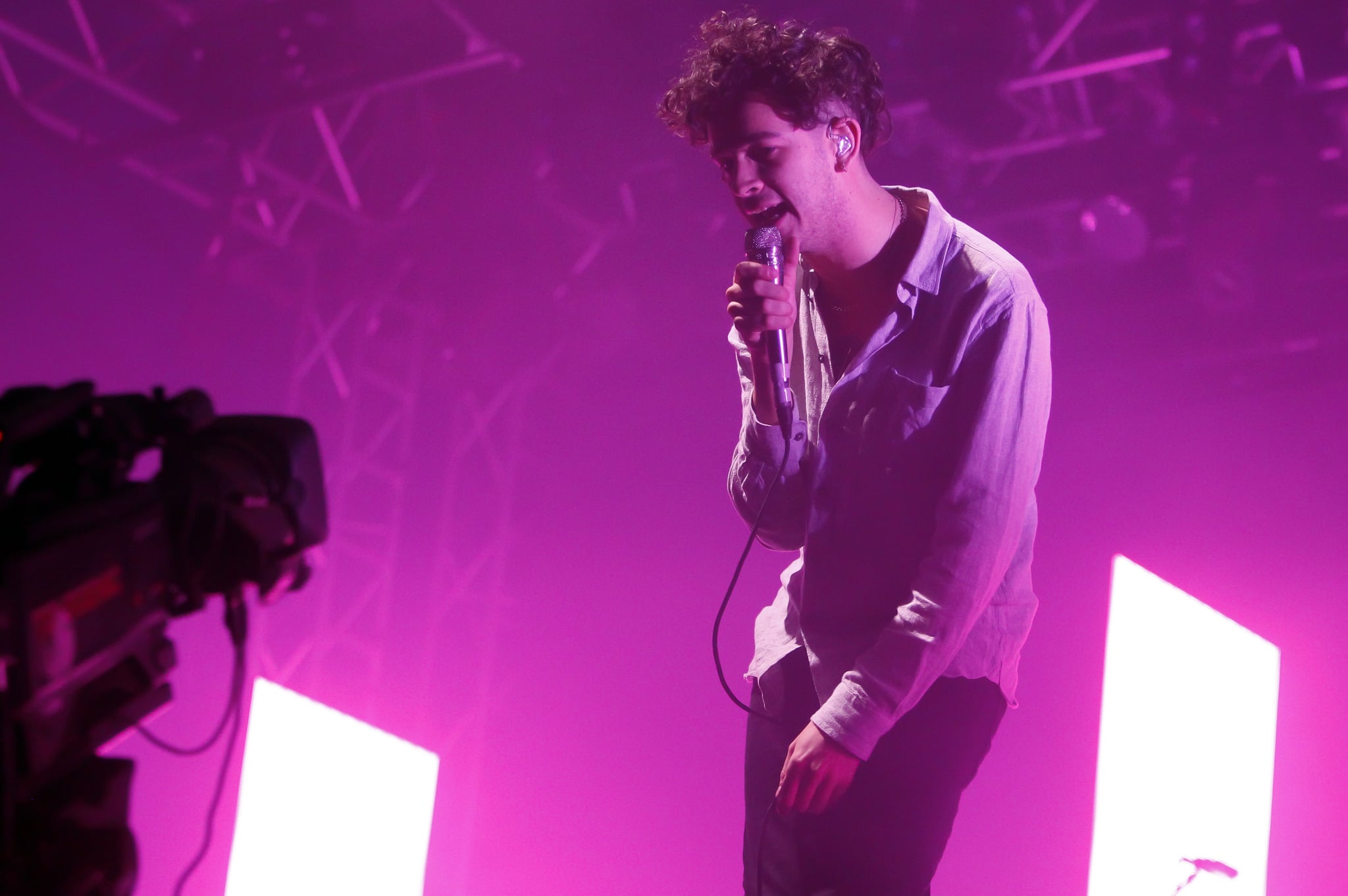 It's a good time to be a fan of The 1975! After a creative spree that involved two albums in three years (and one coming out in 2019!), the British rockers announced that they'll be taking the stage of Dubai's newly opened Coca Cola Arena on Wednesday, Aug 14, 2019, as part of their global tour for their 2018 album, A Brief Inquiry Into Online Relationships.

Tickets to the gig go on sale today from 5pm, click here to buy yours.

While we wait for ticket offices to open, here's some handy facts about the Mancunian band that you can use to impress (or to help blend in) with the crowd: