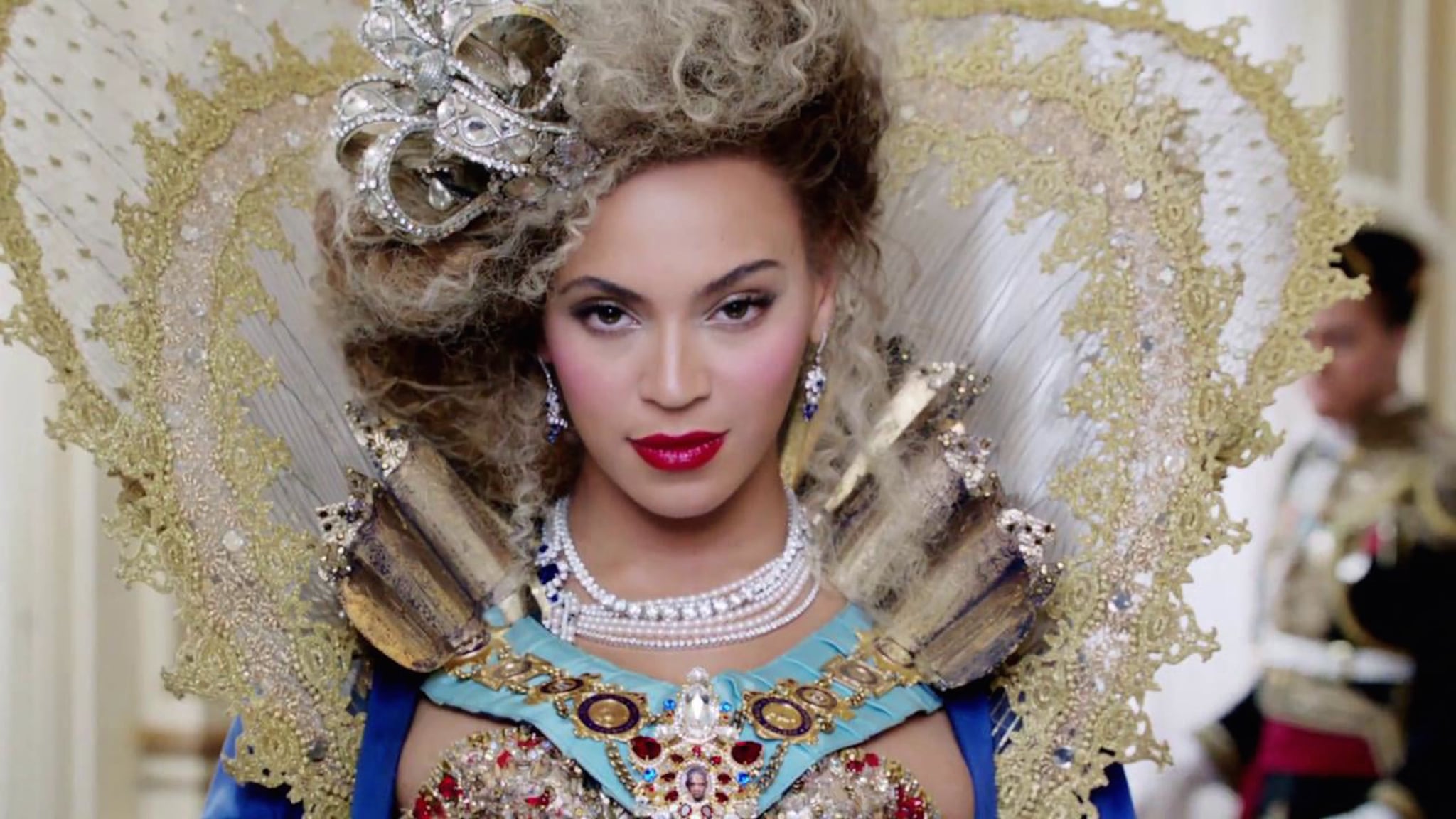 Yesterday morning, Meghan Trainor appeared on "CBS This Morning" to announce the 2017 Grammy nominees. Not surprisingly, superstars Adele and Beyonce dominated the list-- both women were nominated for three of the four major awards. This year's show, which will be hosted by James Corden, isn't until February 12, but here's the complete list of nominees for you to start speculating.

Album of the Year Nominees

Song of the Year Nominees

"I Took A Pill In Ibiza," Mike Posner

Record of the Year Nominees

"Stressed Out," Twenty One Pilots

"This Is Acting," Sia

"Death Of A Bachelor," Panic! At The Disco

"Take Me To The Alley," Gregory Porter

"Harlem On My Mind," Catherine Russell

"Ain't No Man," The Avett Brothers

"Mother's Children Have A Hard Time," Blind Boys Of Alabama

"The Girl With The Lower Back Tattoo," Amy Schumer

"In Such Good Company: Eleven Years Of Laughter, Mayhem, And Fun In The Sandbox," Carol Burnett

Producer Of The Year, Non-Classical