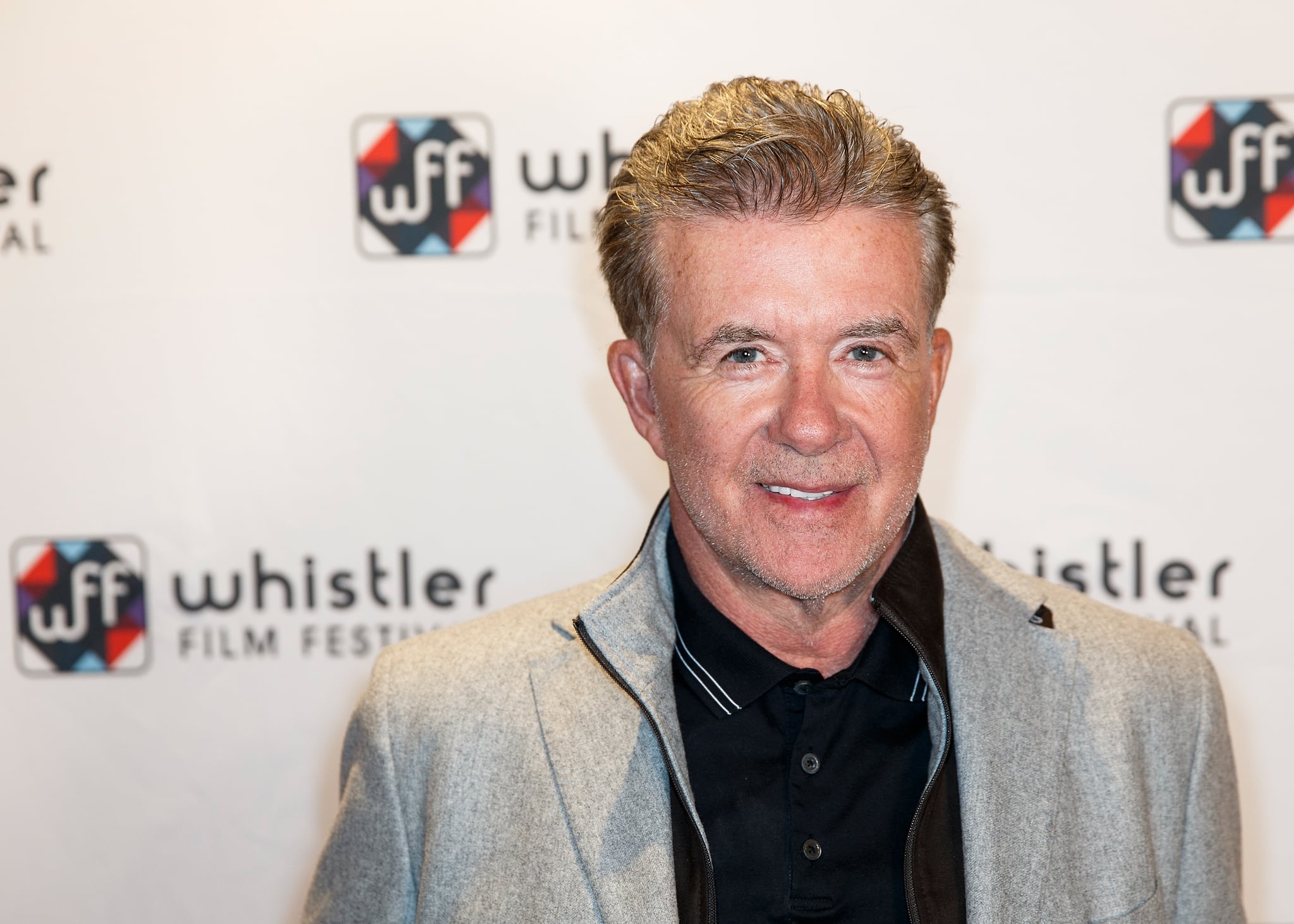 Alan Thicke has died at age 69, The Hollywood Reporter reports. The actor — who was best known for his role as Jason Seaver in Growing Pains, and more recently, as Mike on Fuller House — passed away from a heart attack while playing hockey with his 19-year-old son, Carter. He was transported to Providence St. Joseph's Medical Center in Burbank, CA, around noon and pronounced dead there. He is survived by wife Tanya and his three sons, Robin, Brennan, and Carter.

Robin spoke to The LA Times after the news broke and called his father "the greatest man I ever met" and "always a gentleman." "The good thing was that he was beloved and he had closure. I saw him a few days ago and told him how much I loved and respected him," he added. Alan's Fuller House costar, fellow TV dad Bob Saget, also tweeted his condolences that same evening.

So sad is the passing of Alan Thicke. Such a good husband, father, brother, and friend. He will be deeply missed. Rest in peace dear Alan.