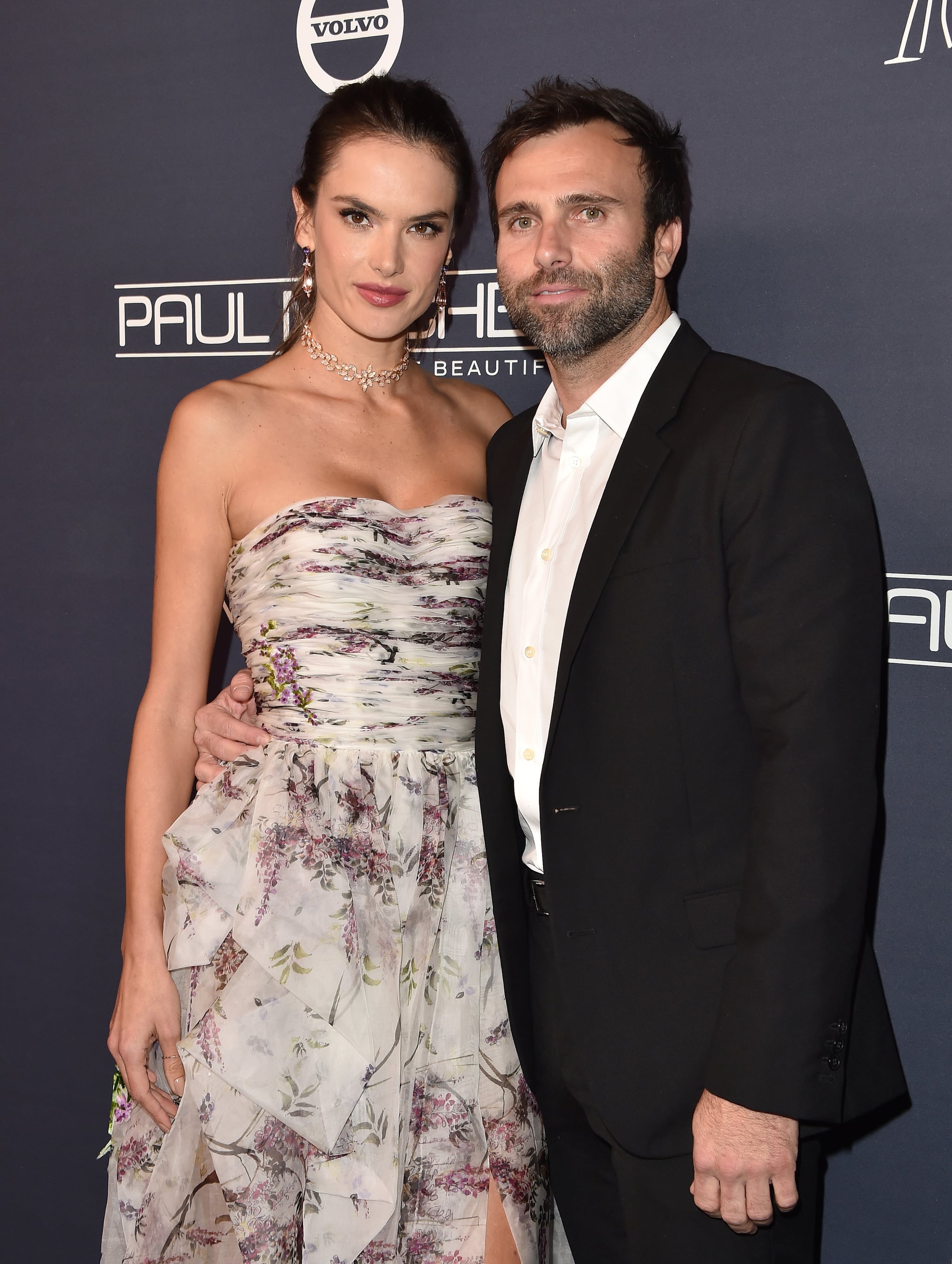 Alessandra Ambrosio and her fiancé, Jamie Mazur, have called it quits after ten years together, Us Weekly reports. "They [have] been trying to keep their split on the down low, but Alessandra has been out and about ready to mingle and hasn't been taking Jamie to anything," a source told the publication.

The couple got engaged back in 2008, and have two kids together, 5-year-old son Noah and 9-year-old daughter Anja. While Alessandra and Jamie have yet to publicly address their split, the last time we saw them on a red carpet together was at the Baby2Baby Gala in November 2017.