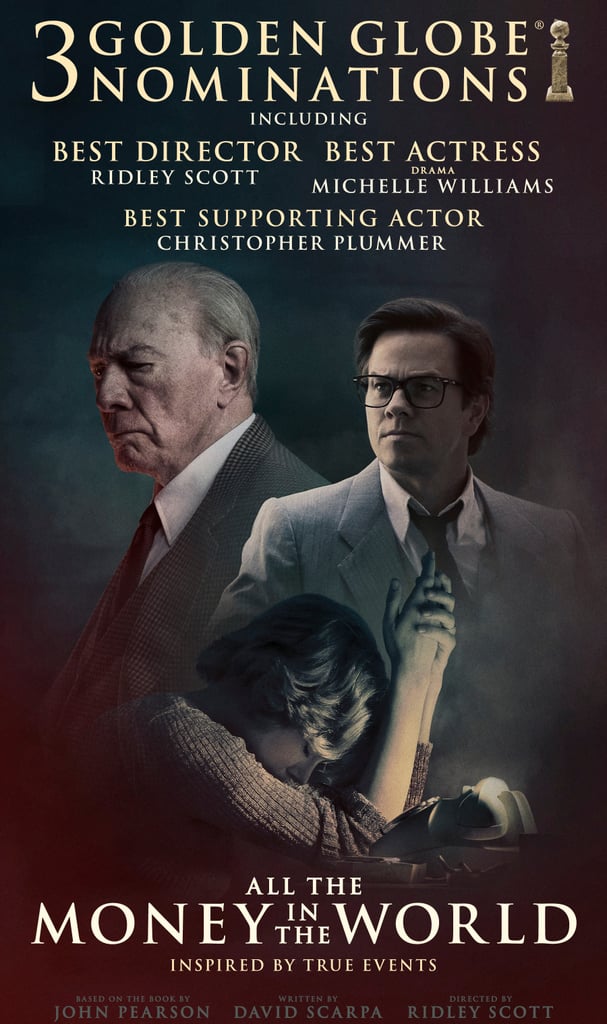 Mark Wahlberg recently donated $1.5million dollars to the Time's Up legal fund in his co-star Michelle Williams's name. It was the amount he'd received for reshooting All the Money in the World scenes to not feature Kevin Spacey, after it was revealed Williams got less than $1,000 dollars in comparison.

The actress received a nomination at the Golden Globes for her role while Wahlberg didn't ,so many people found the pay gap rather sexist. Unsurprisingly, the movie, which came out Christmas Day in the US, is the talk of the moment before it's GCC release January 25.

Helmed by Ridley Scott, the motion picture is based on the true story of the kidnapping of 16-year-old John Paul Getty III and the desperate attempt by his mother Gail (Michelle Williams) to convince his billionaire grandfather, Jean Paul Getty (Christopher Plummer), to pay the ransom.

Check out the gallery for stills and behind-the-scenes shots of the cast in action before it's released at Novo Cinemas in the region.