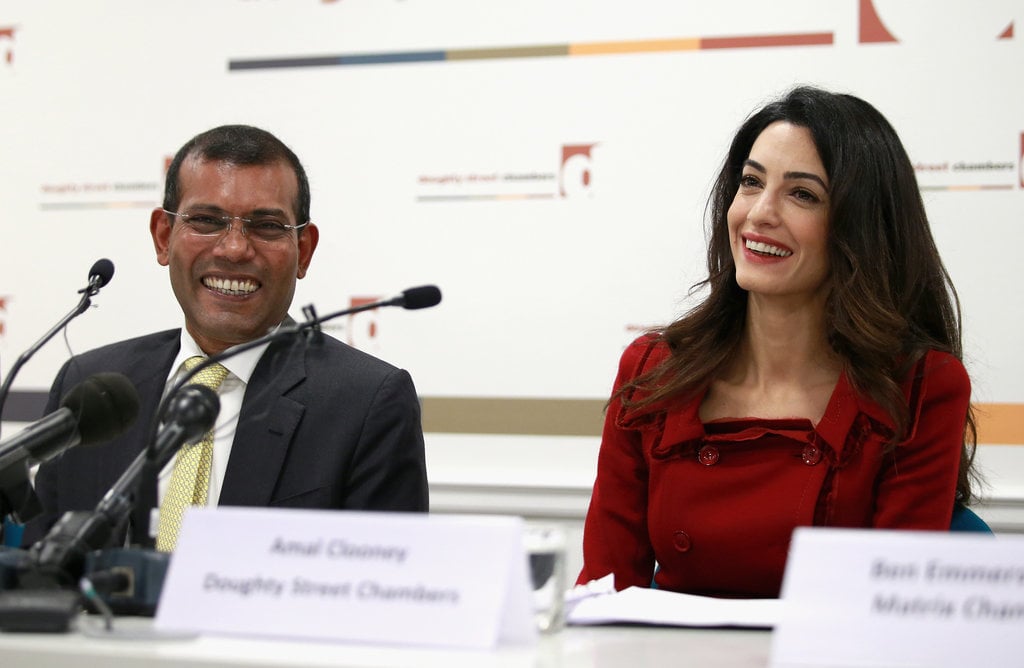 All eyes have been on her since she married George Clooney, and now Amal Clooney is making a trip to the UAE.

The Beirut-born human rights activist will be speaking in Sharjah at the International Government Communication Forum, an event which 2,500 legal experts and leaders from around the globe will appear at.

Taking to the stand as a guest of honor, she'll be joined by the likes of the first female President of Ireland, Mary Robinson, at the gathering which has the slogan "citizens for prosperity" this year. Those taking part will be discussing how government communication impacts on people's lives.

The festivities take place March 19 and there's no guessing if her hubby will be by her side in the Middle East for support.

Other speakers to look out for include His Excellency Dr. Sultan bin Ahmed Sultan Al Jaber, Minister of State and Chairman of the Board of National Media Council and HE Shamma bint Sohail Al Mazrouei, Minister of State for Youth Affairs.