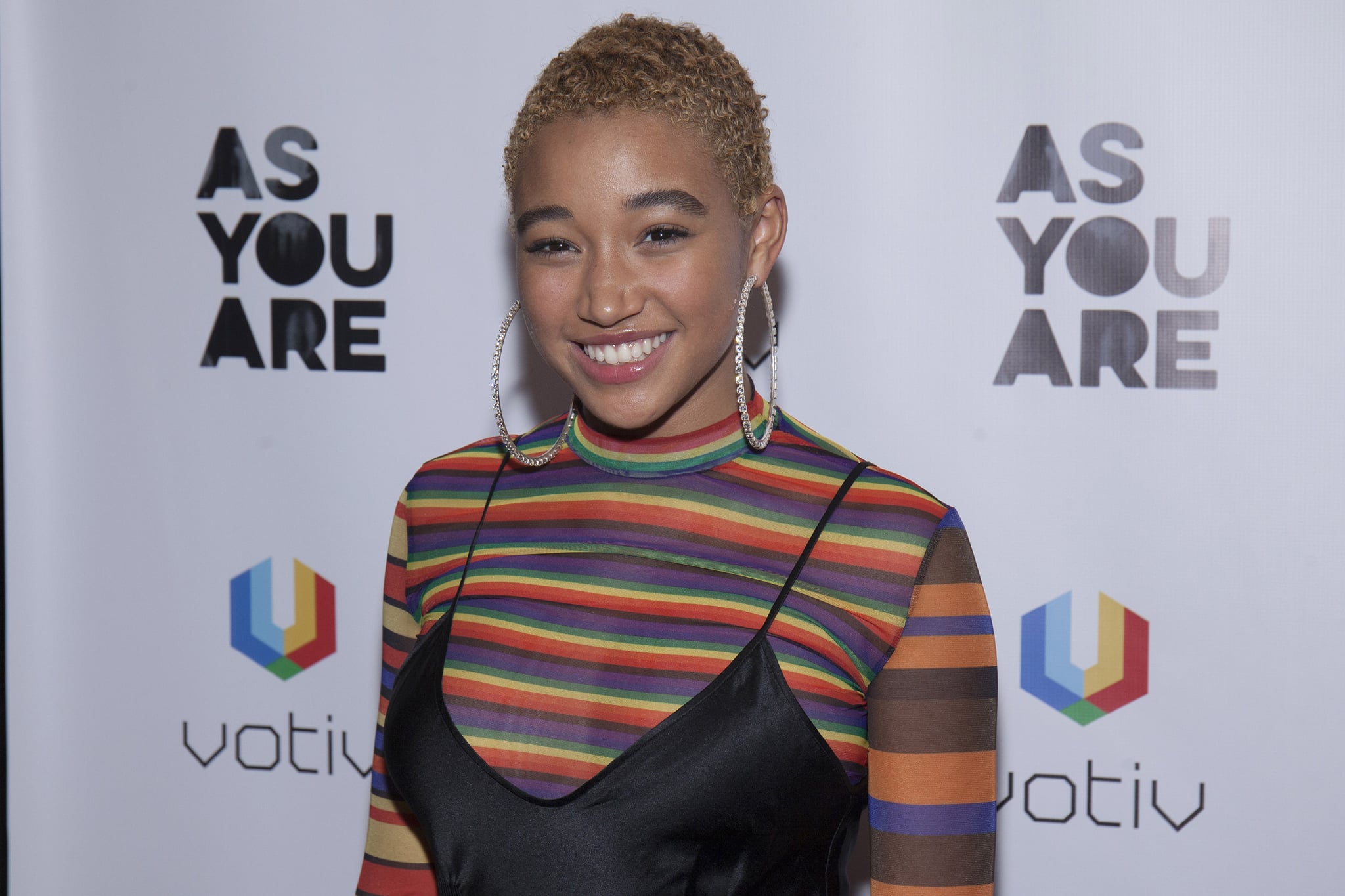 Black Panther has been praised as a cultural movement in the black community, with people proclaiming "Wakanda forever" and acknowledging the importance of representation in the film. Coincidentally, that strong message is exactly why 19-year-old actress Amandla Stenberg dropped out of auditions for the role of Shuri in the Marvel movie.

"I was in the audition process for it, then I decided to not continue with the process because I thought that it wouldn't be right for me as a biracial, light-skinned American to be playing [the role]," the Everything, Everything actress told Essence. "I don't think visually it [would've] made sense and it wasn't appropriate for me to go after that role. Black Panther is one of the only films that we have that has darker-skinned representation. That's what was so beautiful about it."

It sounds like an incredibly difficult decision to turn down the opportunity to star in what might be the biggest movie of the year, but Stenberg's decision was well thought out on her part. The role of Shuri, the genius younger sister of T'Challa, eventually went to British actress Letitia Wright.

In a previous interview with CBC, Stenberg went into more detail about her choice. "I got really, really close and they were like, 'do you want to continue fighting for this?' And I was like, 'this isn't right,'" Stenberg shared.

"These are all dark skin actors playing Africans and I feel like it would have just been off to see me as a biracial American with a Nigerian accent just pretending that I'm the same color as everyone else in the movie," she added. "That was really challenging, to make that decision, but I have no regrets. I recognize 100 percent that there are spaces that I should not take up and when I do take up a space it's because I've thought really, really critically about it and I've consulted people I really trust and it feels right."