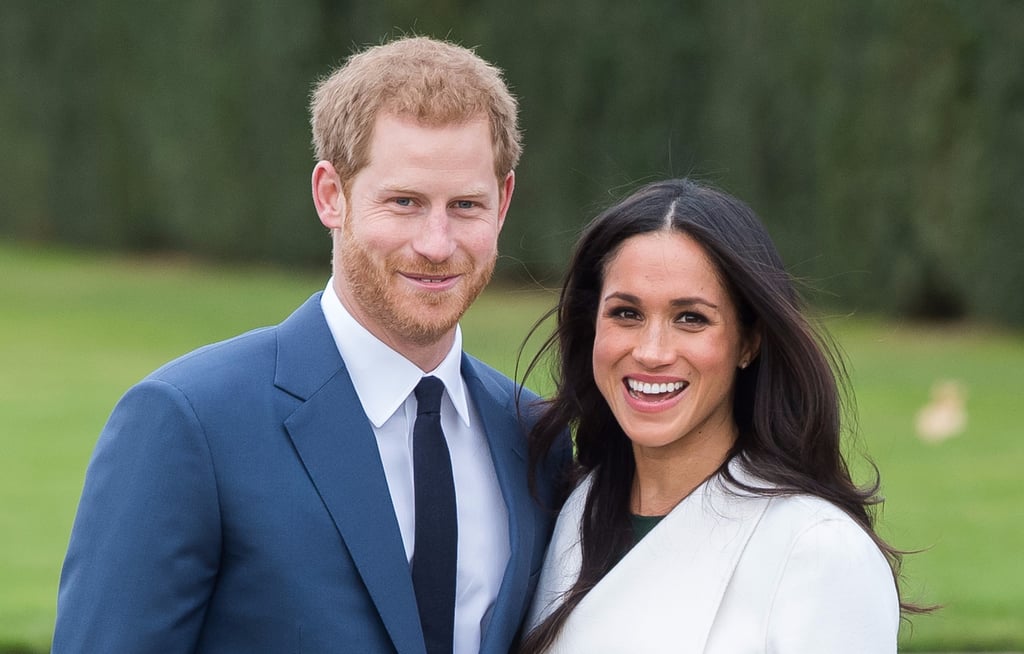 Prince Harry was officially engaged to Meghan Markle last year, and it'll be the first time that the British royal family has welcomed an American into their family — oh, and not just any American, but a divorced biracial American.

While Meghan will be the first American to be a part of the British monarchy, she isn't the only American to win over the heart of a royal and tie the knot to someone in line for the throne of their respective country. Sure, there was one other American woman to marry within the British royal family, but when Wallis Simpson wed King Edward VIII, he had to abdicate the throne to do so, and Prince Harry will retain his title and his spot in line for the throne and be allowed to marry Meghan with Queen Elizabeth II and the rest of his family in attendance to support him.

As for other countries with royal families, there have been Americans who've become Swedish royalty, Polish royalty, Greek royalty, and so many others. To see all of the Americans who have literally lived our dreams and had fairy-tale romances, click through our gallery now. Who knows? Maybe you could be the next princess of a foreign country — if Meghan can do it, so can you!