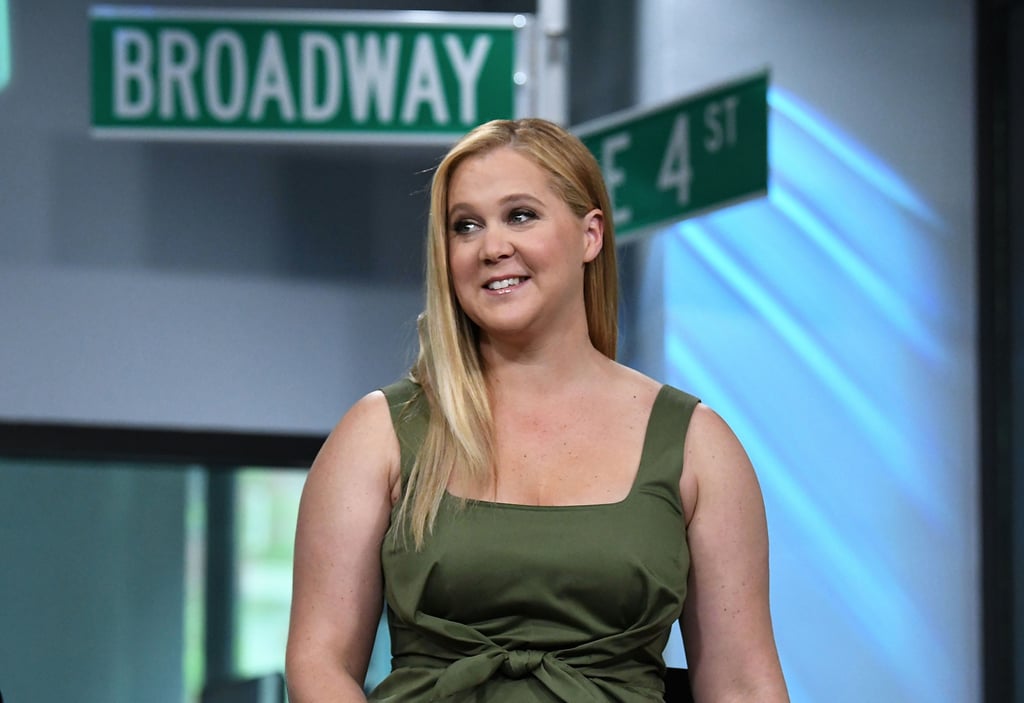 Amy Schumer Lurked in the Background on Judge Judy, and the Internet Can't Deal

So, Amy Schumer loves Judge Judy just as much as we do. On Thursday, Twitter had a field day after they spotted the famous comedian in the audience during a recent episode. "Hell yeah! You know I was in the audience on #judgejudy," she wrote alongside a screenshot of her on TV on Instagram. "My sister and I sat in on the cases for the day because we love her!!!!!" Not only does she have a prime seat in the front row, but we can't get over her hilarious facial expressions in the background as one young man argues his case. See some of the best tweets about her cameo below.