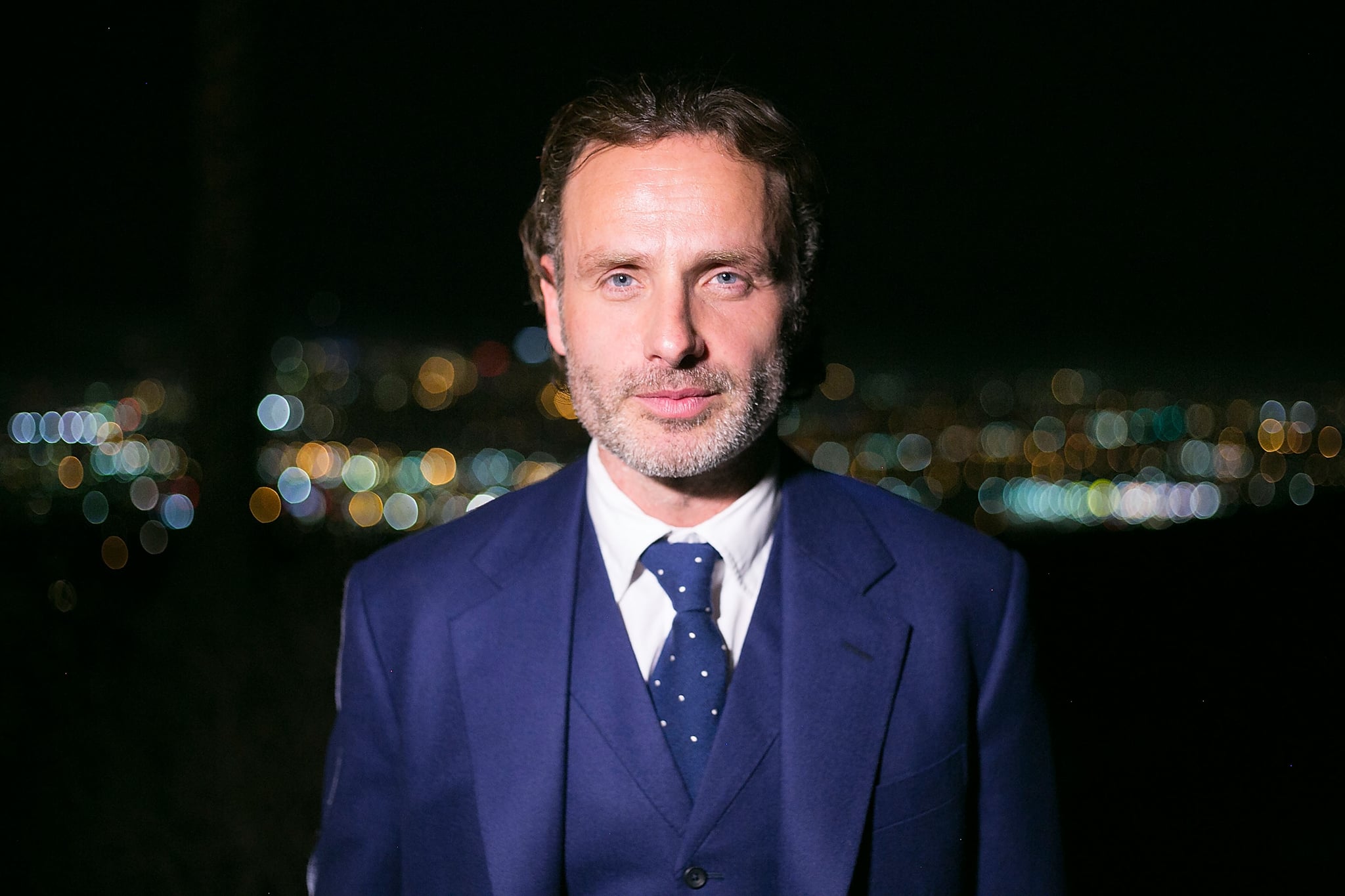 Princess Diana's public funeral took place on Sept. 6, 1997, and drew an outpouring of love from people around the globe. The event is one of the most watched in history with over 2.5 billion people tuning in worldwide, and the procession through the streets of London brought out another 3 million grieving locals. One of them was actor Andrew Lincoln, who played an integral part in the funeral cortege. Andrew, now best-known for his roles in Love Actually and on The Walking Dead, was an alum of the Royal Academy of Dramatic Art, one of the charities of which Princess Diana was a patron. At her funeral, 500 representatives of various charities that Diana had been involved with were chosen to walk behind her coffin at St. James Palace, joining Prince William, Prince Harry, Prince Charles, Prince Philip, and Earl Spencer, Diana's brother.

Andrew opened up about the "strange day" in a 2008 Metro interview. "I was asked because I am a RADA graduate and all the organizations Princess Diana was a patron of were represented," he said, adding, "We had to walk behind the gun carriage that carried her body. I just kept my head down . . . it was a very bizarre experience." He went on to praise Harry and William for their composure during the event: "I was in awe of the princes. Losing a parent and then having to grieve publicly is extraordinary."