After enthralling audiences with a smashing show of Mary Poppins, Dubai Opera is all geared up to stage the iconic 40-year-old musical, Evita, early next year.

Running from January 22 to February 3, Andrew Lloyd Webber and Tim Rice's, Evita, tells a story of Eva Peron—the First Lady of Argentina, wife of President Juan Peron, who dedicates her whole life to charity and gets dubbed the 'spiritual leader of the nation.' The production will make its Dubai debut with 16 performances, following a rather successful run in London's West End.

Evita was originally released as a rock opera in 1976, which was then adapted into an Oscar-winning film of the same name in 1996, starring Madonna in the main role and Antonio Banderas as the narrator. 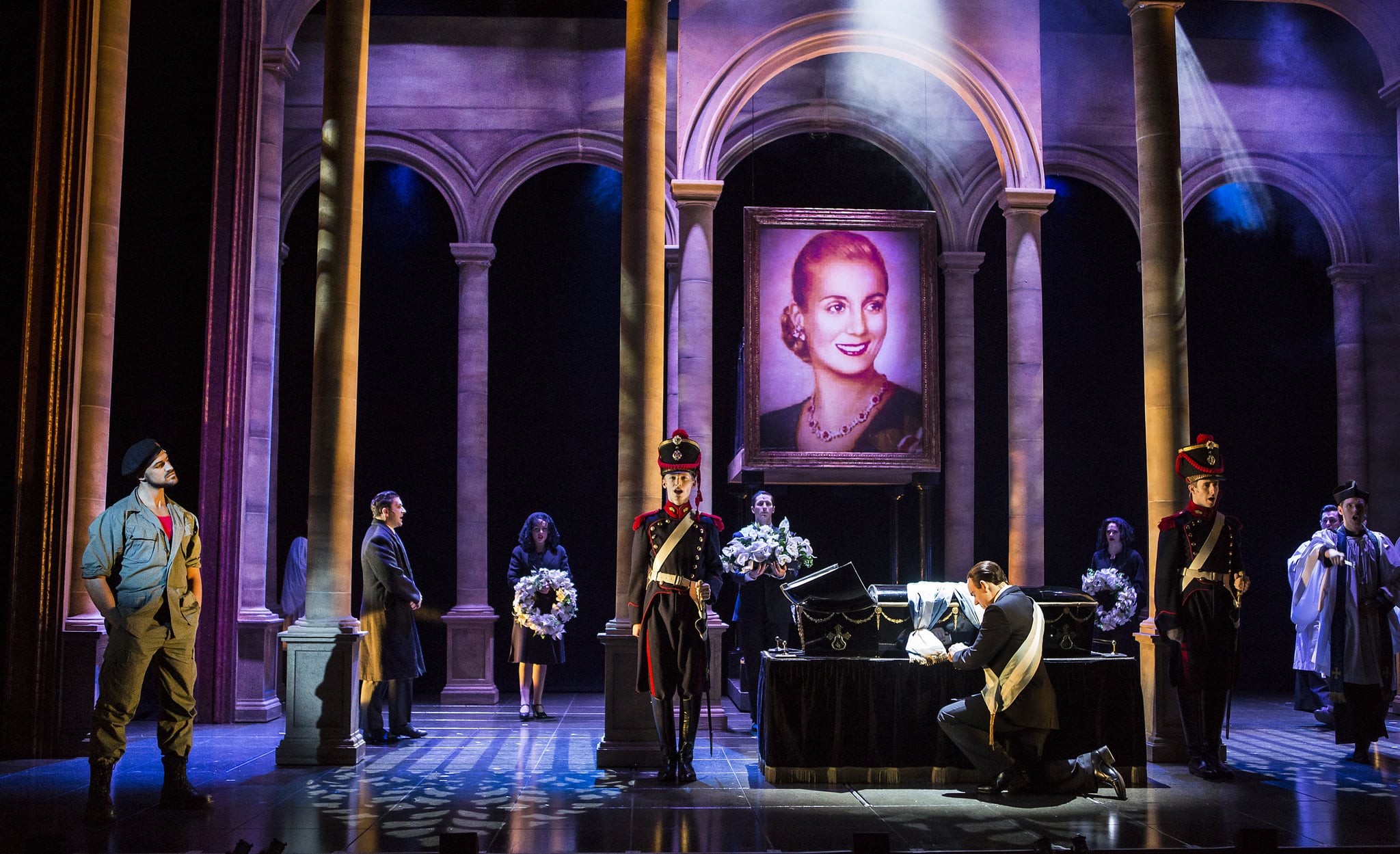 This Tony Award winning show has been translated into over 14 languages. One of its most iconic songs — "Don't Cry Me For Argentina" —has sold over 8 million copies in UK alone, and reached the number 1 spot in eight countries.

"I am delighted that we will welcome this sensational production of Evita to Dubai Opera with its scintillating score incorporating classic Latin tangos and pasosdobles. Love her or hate her, there's no doubting the impact of this incredible woman's story on Argentina and the world", said Jasper Hope, Chief Executive at Dubai Opera.

All the deets regarding the ticket sales and prices will be updated on Dubai Opera Website. Until then we'll be singing along to our fave tune from the production!