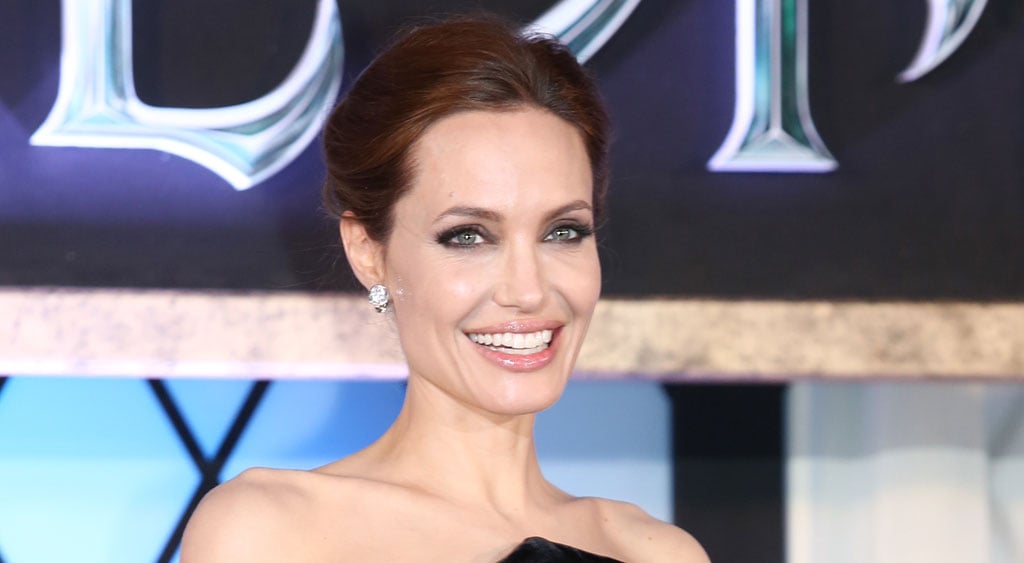 Angelina Jolie can now add one more thing to her already extremely long résumé! The actress, mother of six, and human rights activist is joining the London School of Economics as a visiting professor next year, where she will teach a year-long Master's course on the impact of war on women. The course, which students can sign up for this Fall, is run by the school's Centre for Women, Peace and Security, which was launched by Angelina and and William Hague, Britain's former foreign secretary, in 2015. Students can expect to "[develop] strategies to promote gender equality and enhance women's economic, social and political participation and security." In addition to giving lectures "as often as [her] schedule allows," Angelina will also participate in workshops and undertake her own research.

The actress, who has been a UNHCR goodwill ambassador since 2001, says she hopes other universities will soon offer similar courses. "It is vital we broaden the discussion on how to advance women's rights and end impunity for crimes that disproportionately affect women, such as sexual violence in conflict," she explained. "I am looking forward to teaching and to learning from the students, as well as to sharing my own experiences of working alongside governments and the United Nations."