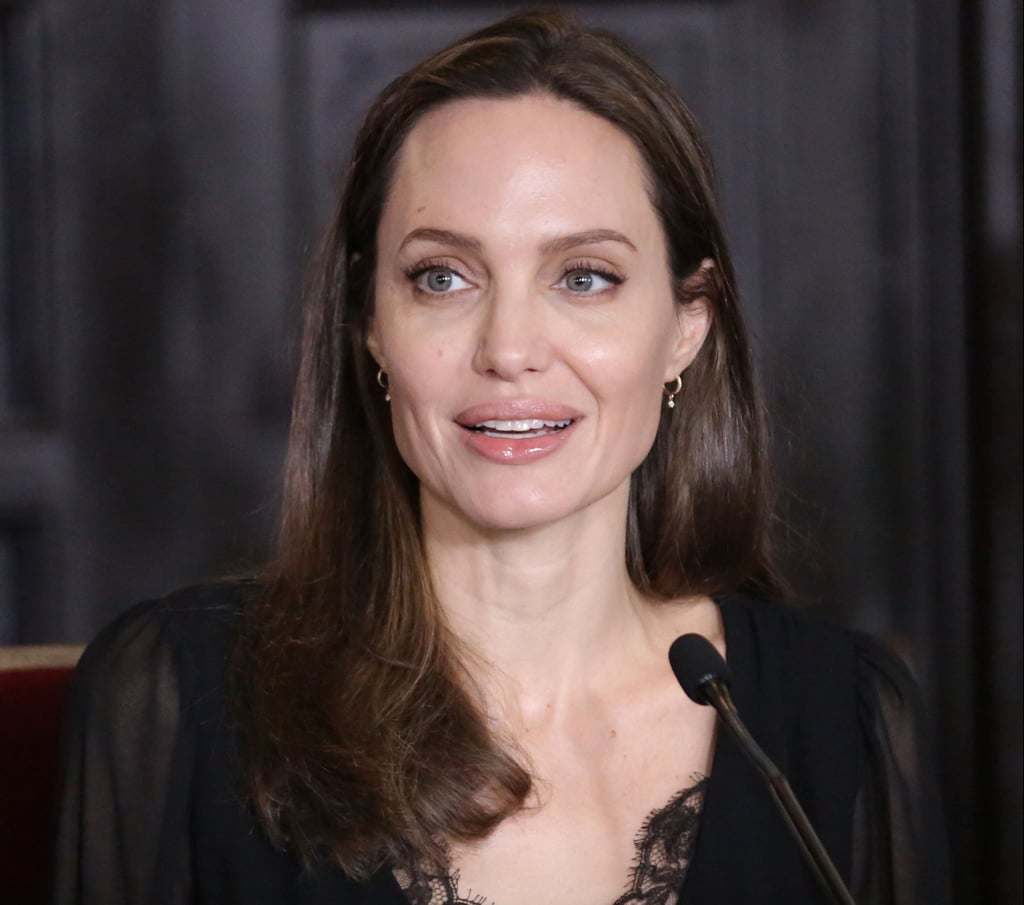 Not content with being an Oscar-winning actress, a celebrated humanitarian, and an honorary dame, Angelina Jolie is taking on the role of radio editor this festive season. She will join BBC's festive schedule as a guest editor of Radio 4's Today, as part of a group of special guests who'll be taking the reins of the news and current affairs show between Christmas and New Year.

Angelina's episode will air in the UK on Dec. 28, and focus on subjects relating to her work as a special envoy to the UN Refugee Agency. The BBC reports that she will invite a number of guests to "discuss the global refugee crisis and solutions to violence against women in war zones."

Today is a huge part of British broadcasting history, having originally launched in 1957 as part of BBC's Home Service. It's the most popular show on BBC Radio 4, airing in the early mornings six days a week. Angelina is apparently already working on her episode, with a statement from a spokesperson saying she is "grateful for this opportunity to draw on the BBC's global expertise and network to explore practical solutions to a number of pressing issues of our time."

Over the past few years, Angelina has increasingly moved away from her Hollywood role to focus more on her humanitarian work, particularly with refugees. When she does work on films, it's often to draw attention to the causes that are important to her, like her 2017 project, First They Killed My Father (which she cowrote, directed, and produced). Her work with the UN has taken her across the world, and she often speaks at conferences, summits, and high-profile events. Keep reading to see Angelina at work around the globe.