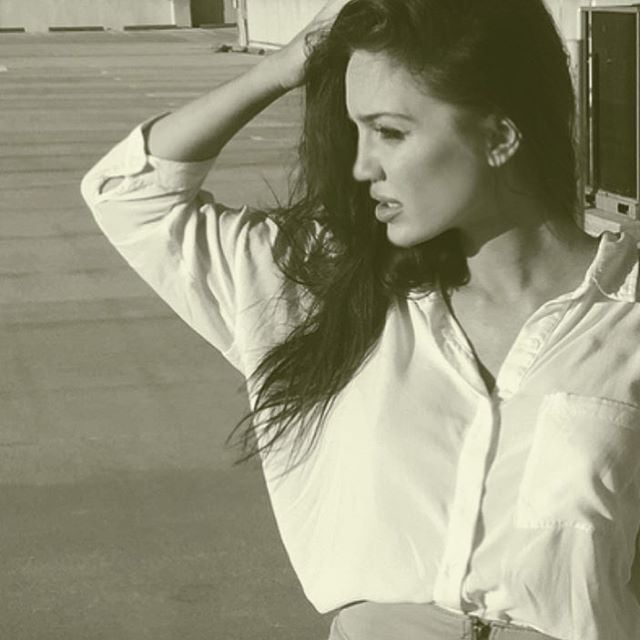 Angelina Jolie can rest easy knowing that she has a Scottish twin who can step in for her at any time. Chelsea Marr from Aberdeen, Scotland, bears such a resemblance to the Oscar-winning actress that she's racked up over 115K Instagram followers. Chelsea took to Facebook in August 2015 to speak out about all the attention she has been getting for her looks. "I don't really see the resemblance myself to be honest," she wrote in a lengthy post. "I just see the imperfections in the mirror like most girls do . . . Despite what the articles say I am not a model. I work for an oil and gas recruitment company as an Operations Manager in the city so trying to get work done with all of this has been a bit of a strain as you can imagine."

She also admits to having had plastic surgery, including a nose job, breast augmentation, and lip fillers, but not to look like anyone in particular. "This wasn't to try and resemble anyone," she explained. "This was purely because I had absolutely nothing there before and it was something I was insecure about for years." Keep reading to see more photos of Chelsea, then check out these other celebrity look-alikes who will blow your mind.