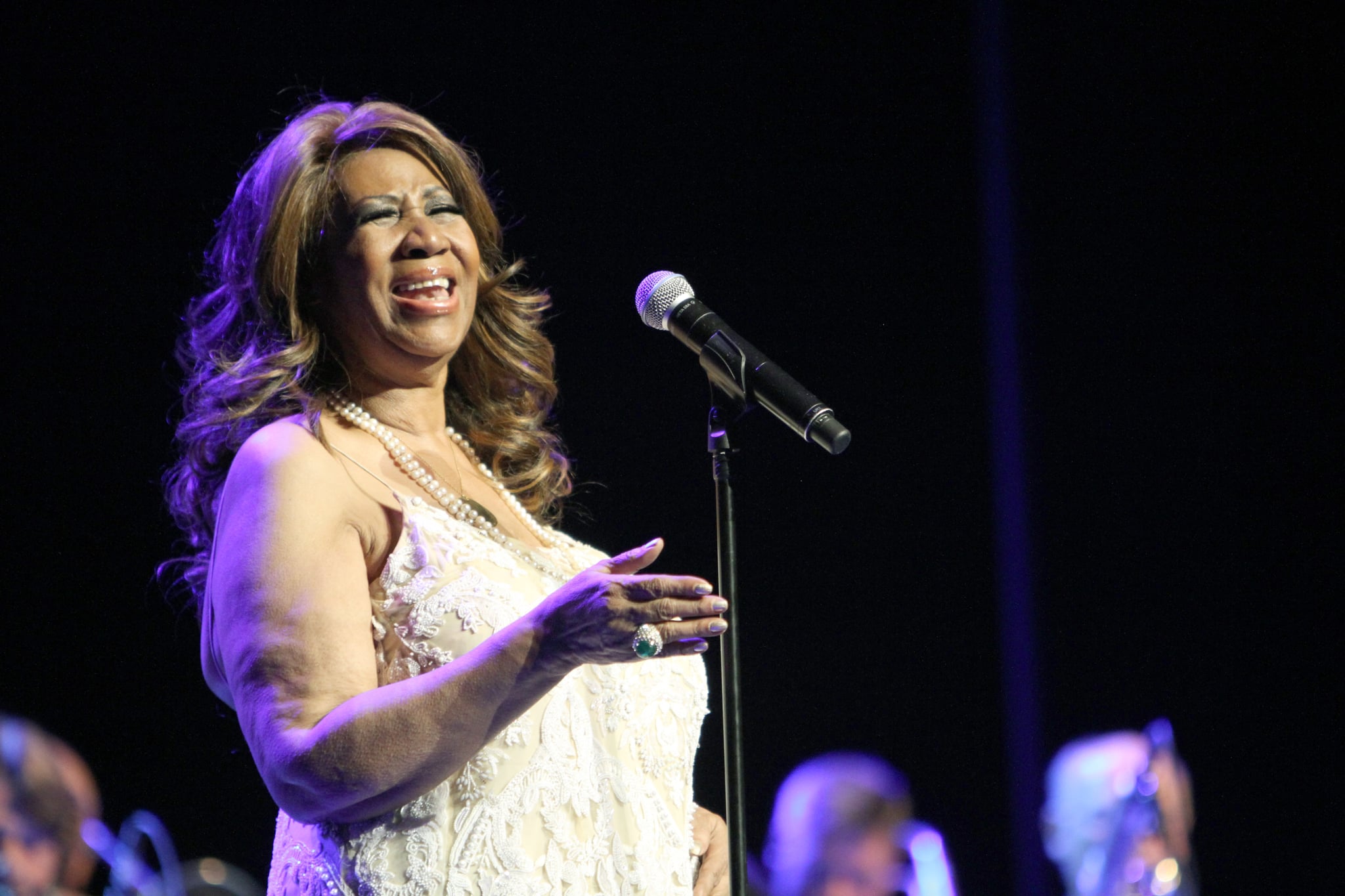 After decades of blessing the world with some of the biggest songs, Aretha Franklin announced on Tuesday that she'll be retiring this year. The 74-year-old singer, who has enjoyed a 60-year career, told Detroit TV station Local 4 that she'll hang up her hat after she's done recording her new album. "I must tell you, I am retiring this year," she said. "This will be my last year. I will be recording, but this will be my last year in concert. This is it."

While she is taking a major step back, she assured her fans that she won't be disappearing completely, saying she'll do "select things" six months out of the year. "I feel very, very enriched and satisfied with respect to where my career came from, and where it is now," the "Respect" and "Natural Woman" singer continued. "I'll be pretty much satisfied, but I'm not going to go anywhere and just sit down and do nothing. That wouldn't be good either." Aretha's final album, which will be her 42nd, will be released in September.