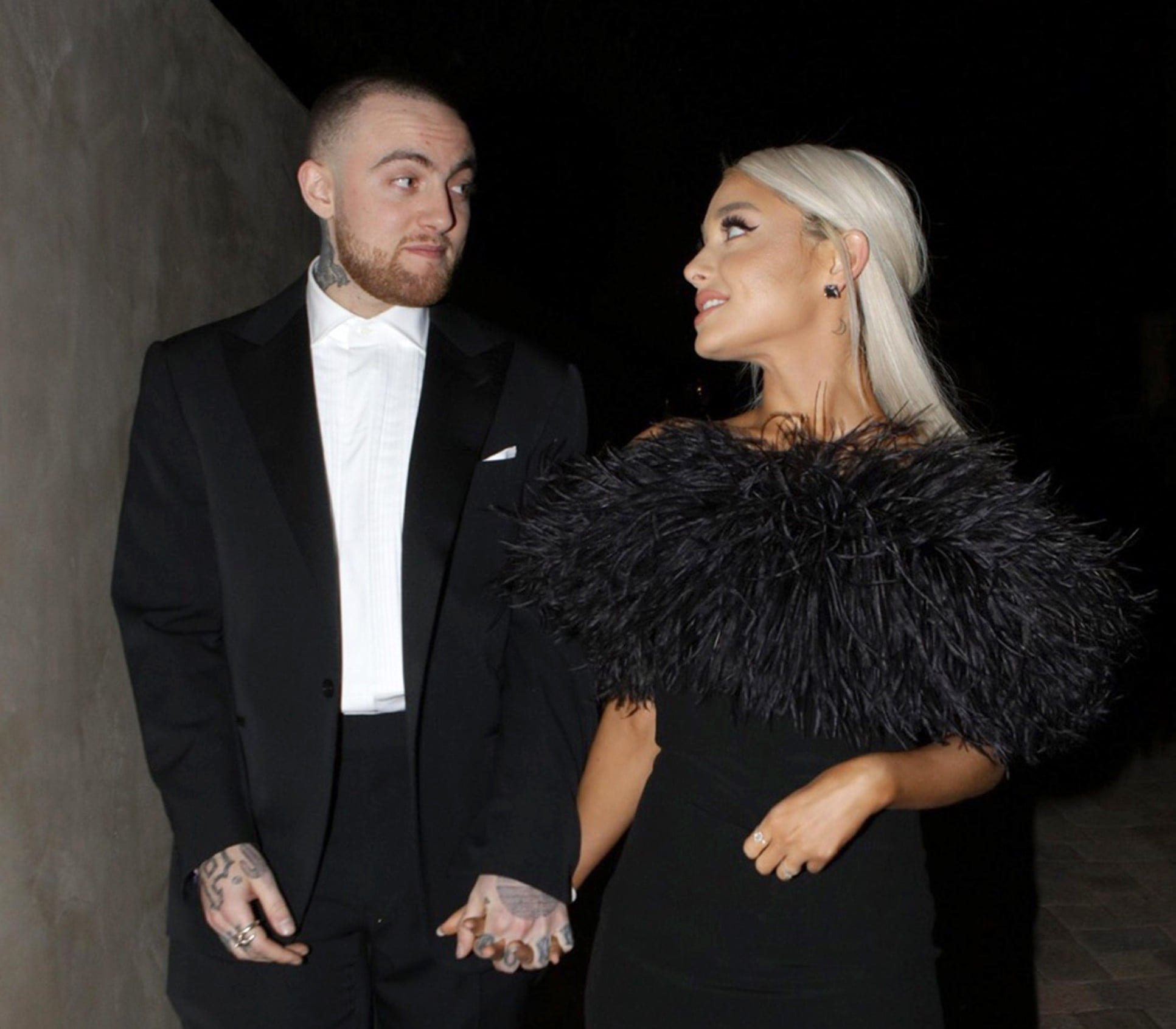 Ariana Grande and Mac Miller have reportedly gone their separate ways after dating for two years. E! News reports that the pair decided to end their relationship due to their work schedules but intend to stay close friends. They're known, not only for their relationship, but for their musical collaborations, teaming up for songs like "The Way" and "My Part." The duo first went public with their relationship in 2016 and made one of their final public appearances together at Madonna's 2018 Oscars afterparty. The "No Tears Left to Cry" singer attended Monday's Met Gala solo.