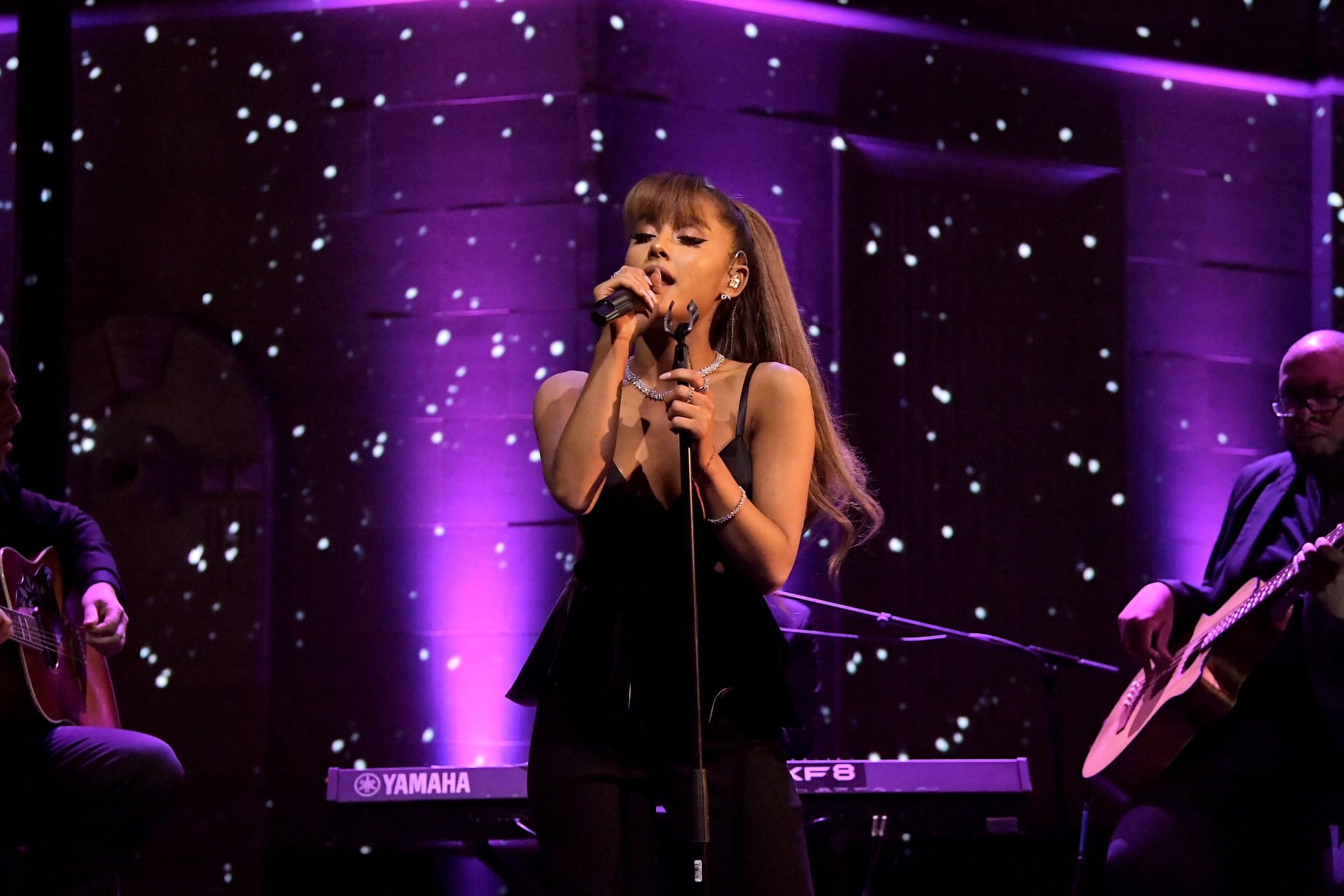 Ariana Grande is returning to Manchester on Sunday following the horrific terrorist attack that killed 22 people and injured 119 at her May 22 concert. On Tuesday, the singer confirmed that she will headline a benefit concert, titled "One Love Manchester," to raise money for the victims. Other acts include Coldplay, Miley Cyrus, Justin Bieber, Katy Perry, Pharrell Williams, Usher, Take That, and Niall Horan. All proceeds from the show will go towards the "We Love Manchester Emergency Fund," in partnership with the British Red Cross and Manchester City Council.

On Friday, Ariana shared a heartfelt note on social media, where she announced the concert. "My heart, prayers, and deepest condolences are with the victims of the Manchester attack and their loved ones," she wrote, adding, "There is nothing I or anyone can do to take away the pain you are feeling or to make this better." She said that she's been thinking of her fans nonstop over the past week, noting the "compassion, kindness, love, strength, and oneness" they've shown one another. Calling for everyone to help and love each other more, she said, "I'll be returning to the incredibly brave city of Manchester to spend time with my fans and to have a benefit concert in honor of and to raise money for the victims and their families."

General sale for the benefit concert will be available via Ticketmaster on June 1.