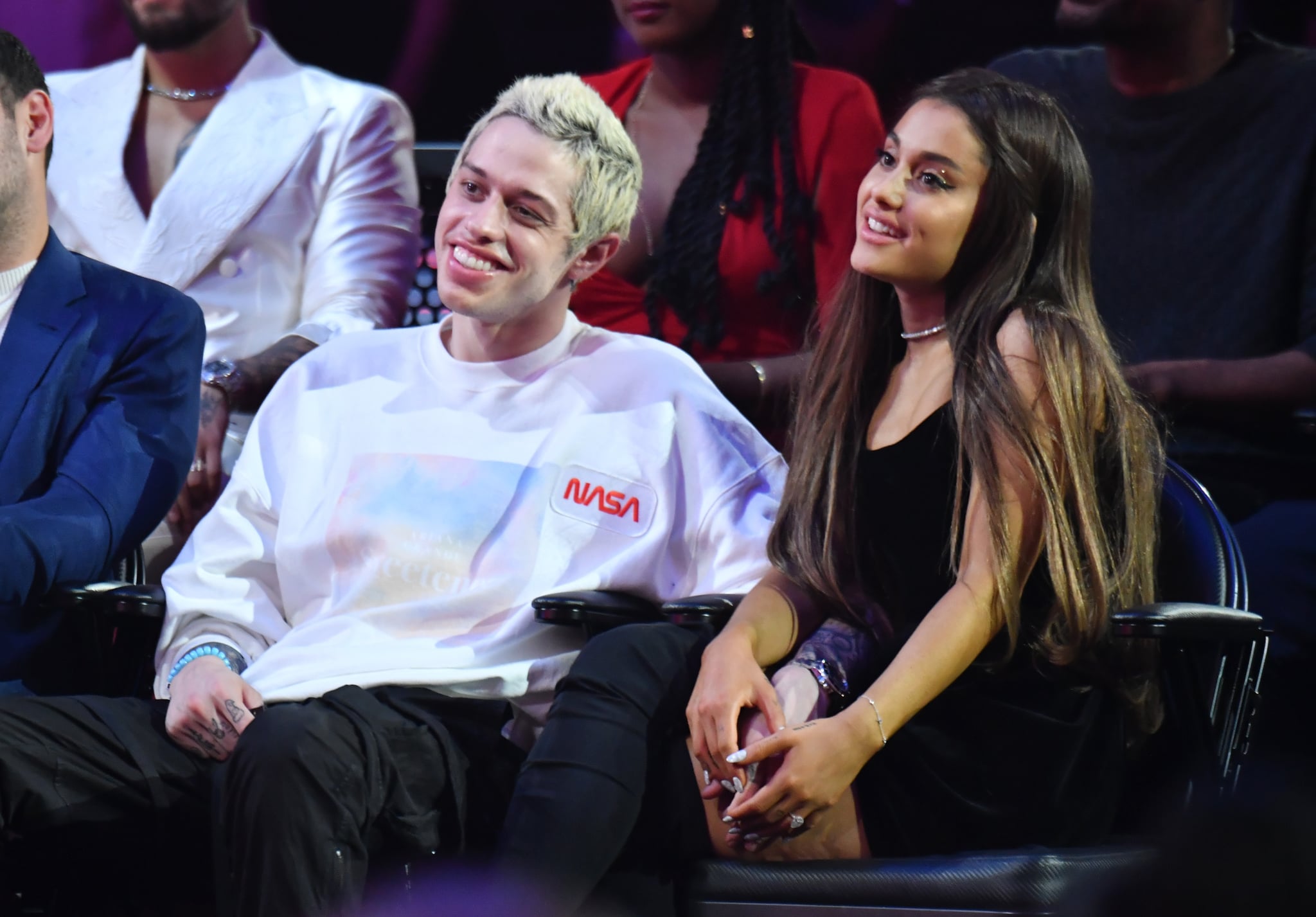 Ariana Grande and Pete Davidson have called it quits after five months together, TMZ reports. The former couple had been linked since spring of this year, and surprised fans with news of their engagement back in June.

According to People's source, the two split this weekend after realizing "it was way too much too soon." The two have been vocal about their relationship in the past, with Pete discussing their engagement on Saturday Night Live and Ariana penning a song in tribute to him. We wish them both the best during this time.