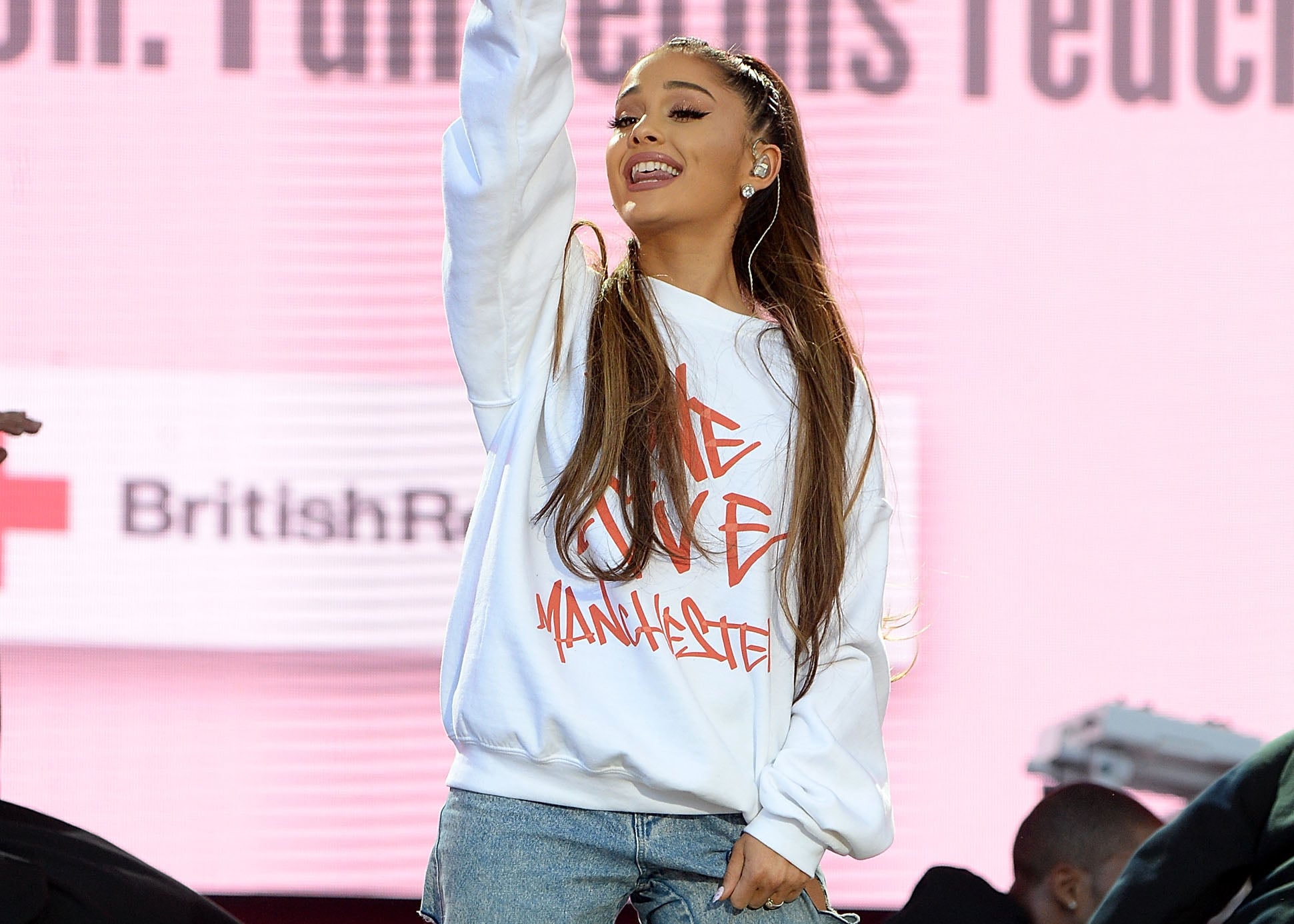 Ariana Grande's outpouring of love and support for Manchester following the terror attack at her concert on May 22 hasn't gone unnoticed. As part of a new system to recognize non-citizen's outstanding contributions to the city, the council is proposing that the singer become the first honorary citizen of Manchester following her "great many selfless acts and demonstrations of community spirit," including her benefit concert, One Love Manchester, which raised money for the victims of the bombing.

"This seems a fitting moment to update the way we recognize those who make noteworthy contributions to the life and success of our city," Manchester city council leader Sir Richard Leese said. "We've all had cause to be incredibly proud of Manchester and the resilient and compassionate way in which the city, and all those associated with it, have responded to the terrible events of 22 May, with love and courage rather than hatred and fear," he added. "Ariana Grande exemplified this response. I think many people would already consider her an honorary Mancunian and we would be delighted, if the council approves the proposal, to make it official."