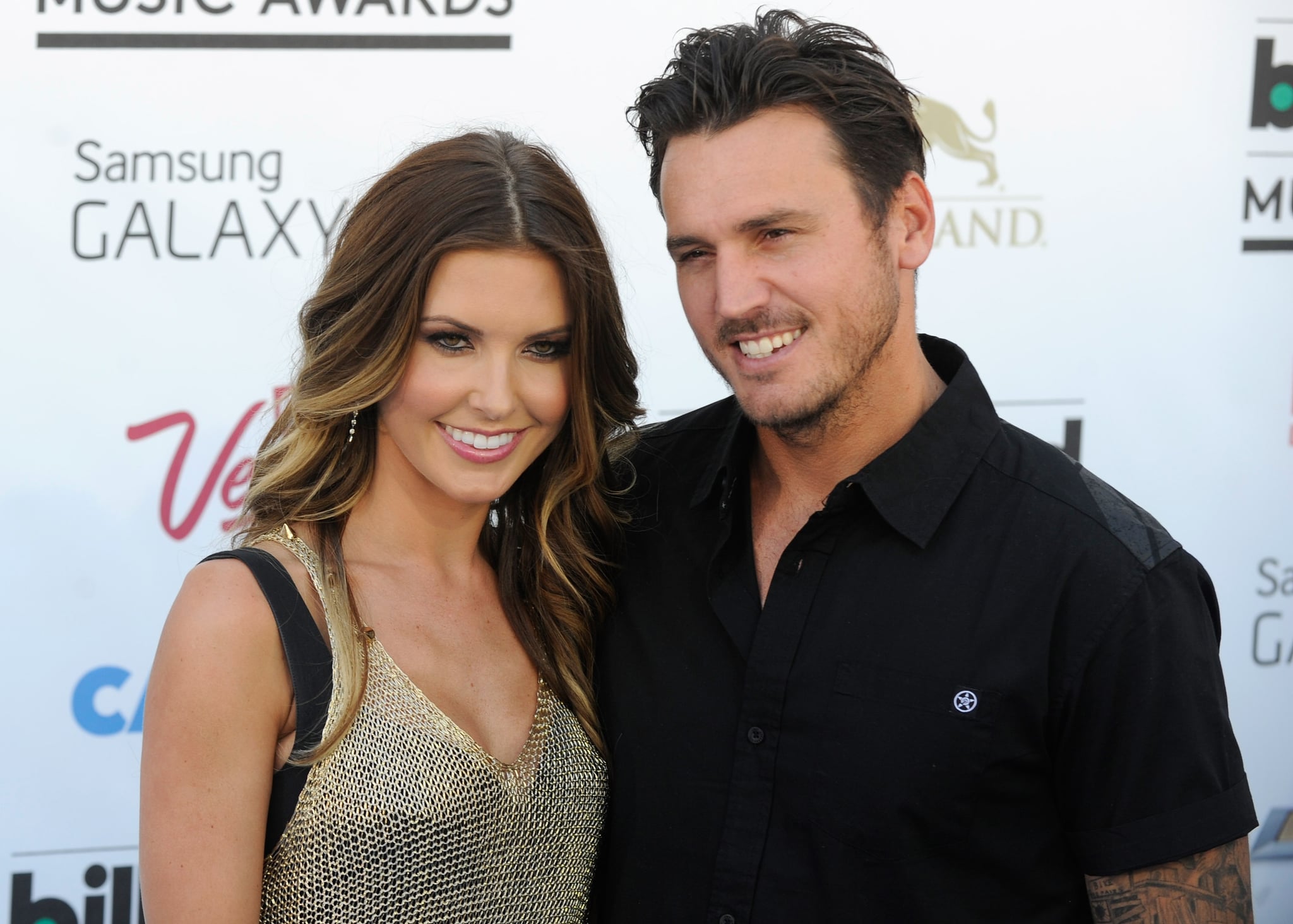 Audrina Patridge is divorcing her husband of 10 months, Corey Bohan. TMZ reports that on Monday, the Hills alum filed for a temporary restraining order against the BMX rider after an alleged domestic violence incident. On Wednesday, the 33-year-old followed up with divorce papers, and her rep confirmed to People that "Audrina's number one concern is for her daughter and she asks for privacy at this time."

Related:
6 Celebrity Couples Who Have Already Broken Up This Year

Audrina and Corey dated on and off since 2008, and in November 2015, Corey, who is Australian, popped the question. The couple welcomed their first child, daughter Kirra, in June 2016 and tied the knot in a romantic Hawaiian ceremony that November.