Couldn't have asked for a better way to celebrate 25 years! Thank you, Dubai! #BSB25 Repost @leighannedorough

To many, news that the Backstreet Boys were coming to Dubai was insignificant. In fact, the day of the concert I was at an adult barbecue – a really fun one, too – where no one there could believe I was leaving early to go to the BSB concert.

"Seriously? The Backstreet Boys?" and, "Didn't they stop singing?" Or, "Whyyy would you go?"

Why I would go (and did go) is the same reason 15,000 other fans went – because at some point, BSB was the soundtrack to our lives.

In 1996, when the single, "Quit Playing Games (With My Heart)" came out, I was 15 years old but I would listen to it on repeat – and with reason. That song was number 2 on the Billboard Hot 100, and earned the group a platinum award for selling more than one million copies.

Sitting in my room with my Discman playing in my ears and posters of the boys plastered on my wall right above my bed, I would listen to their songs over and over.

I wasn't a preteen, but back in the 90s that's what we did with bands we were crazy about. We had their posters, T-shirts and CDs and this Egyptian Muslim girl was no different than any other BSB fan on the other side of the world. Even when N*SYNC started out in 1995, I was always team BSB and my family had no choice but to be too (although they wished the fan girl in me would dial it down a bit).

My Kuwaiti mother would hum to the lyrics but did voice her concern about the number of posters and how they would ruin the paintjob on the walls. My father would shake his head at me in amusement whenever he came home from work and passed by my room, only to see me singing with the earphones in my ears. He would knock on my door, before coming in and telling me about his love for the Beatles. As for my brother – well, let's just say that I traumatized him enough that at the age of 35, he knows the lyrics to most of the BSB songs, and even plays for his kids my all-time favorite BSB song.

Yes, the all too poignant "I Want It That Way" off 1999's epic Millennium album.

The track reminds me of when I first started to drive, and would take a couple of spins around my house just so I could cruise and listen to my favorite song just one (or three) more times.

It reminds me of school dances and silly crushes and fights with best friends, when I would sit alone in my room and take comfort in my music. Living in Egypt in the 90s before international stars ever thought to come to my country to play gigs, I never dreamed seeing them live would ever be a possibility.

And then I got into my 20s and by the time Richard left the band in 2006 my obsessive love had turned into fondness for this boy band that represented a huge part of my teenage years.

So, to those that wondered why I would go to see the Backstreet Boys concert in Dubai, the better question is: why on earth wouldn't I?! I made my teenage dream come true. And the adult me loved it.

Raining Street
People of Dubai, We're Getting a Street That Rains When It's Too Hot Outside — Yup, You Read That Right
by Kate-Lynne Wolmarans 2 weeks ago

Dubai Waterparks
BRB, Grabbing Our Towels and Sunscreen, Because Dubai's Waterparks Have Officially Reopened
by Kate-Lynne Wolmarans 3 weeks ago 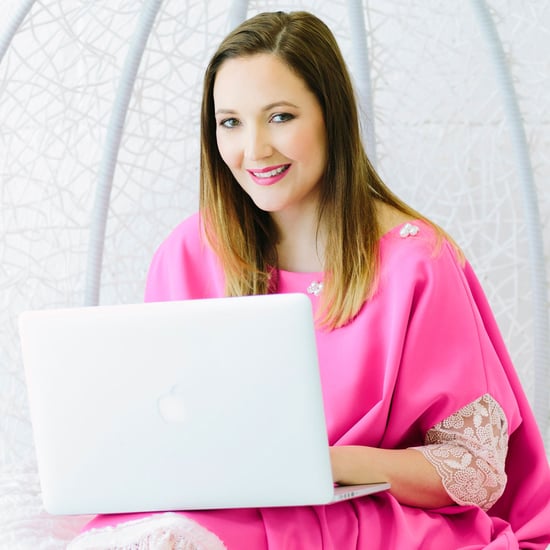 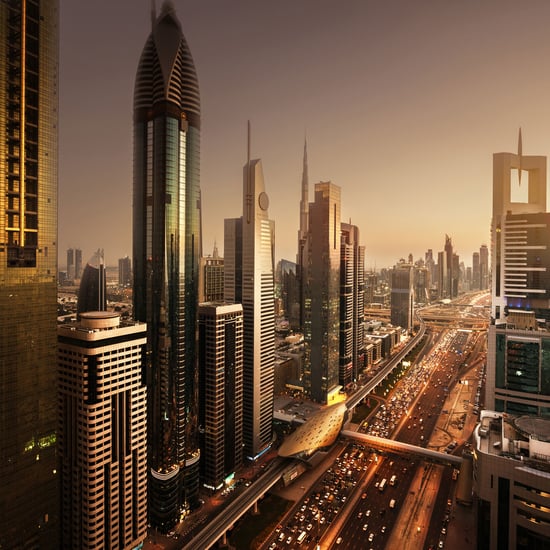 Legal Advice
“I’ve Just Lost My Job, How Am I Going to Afford My Rent?” We Reach Out to UAE Legal Experts for Advice
by Kate-Lynne Wolmarans 08/6
Latest Celebrity and Entertainment