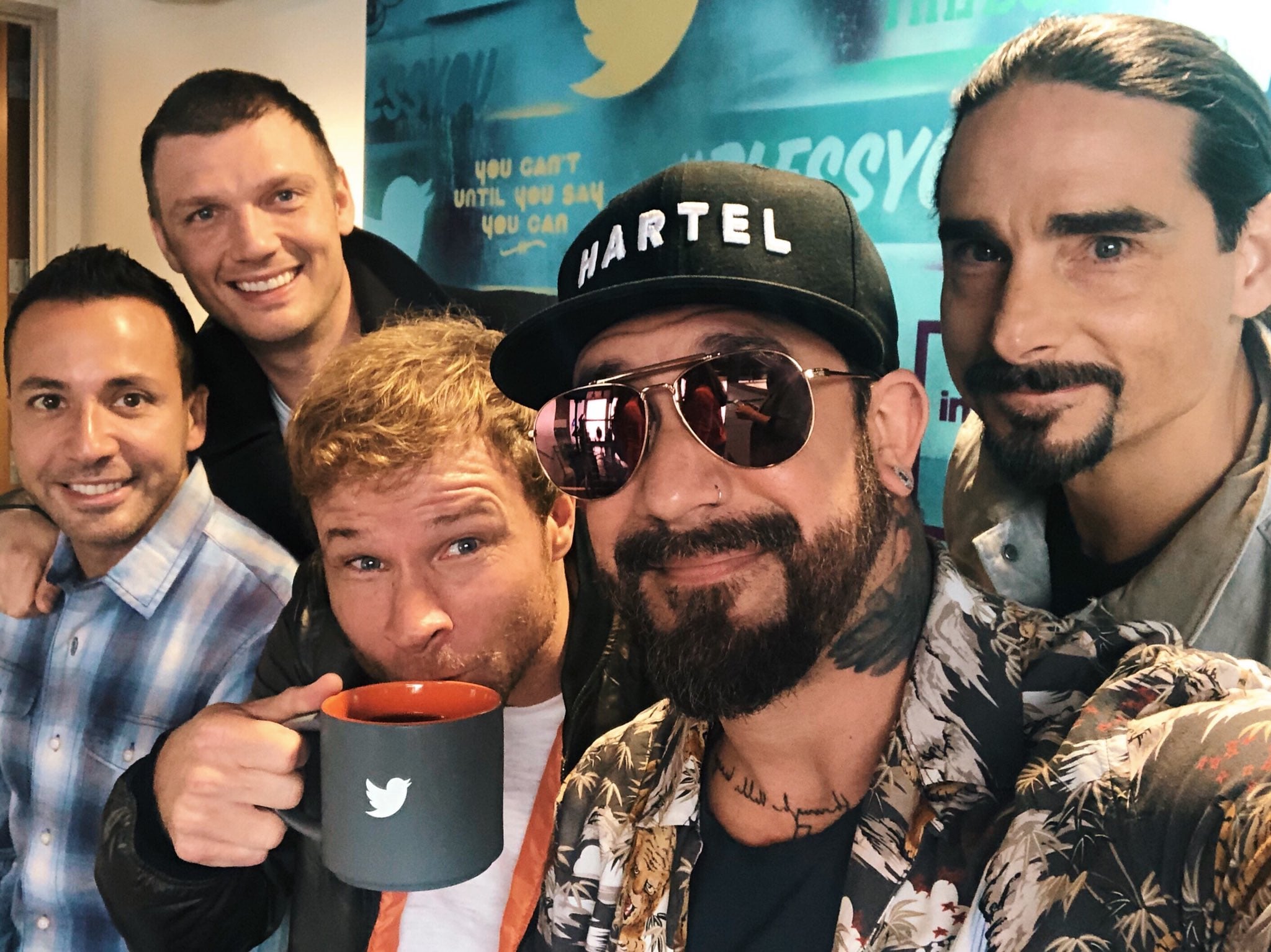 As if the fact that your favorite 90s boyband is coming to the region isn't enough, you can actually spend time with them where they're here.

The Backstreet Boys are playing a Dubai's Blended Festival April 20 at Media City Ampitheatre and part of the ticket upgrade package includes a Meet & Greet, personal photograph, and commemorative VIP Laminate for the additional cost of $250.

To see them belt out tracks included "I Want It That Way," "Everybody," and "Shape of My Heart," that's a bargain for hardcore fans.

Following the UAE show, they men will play Israel at the Live Park in Rishon Lezion.