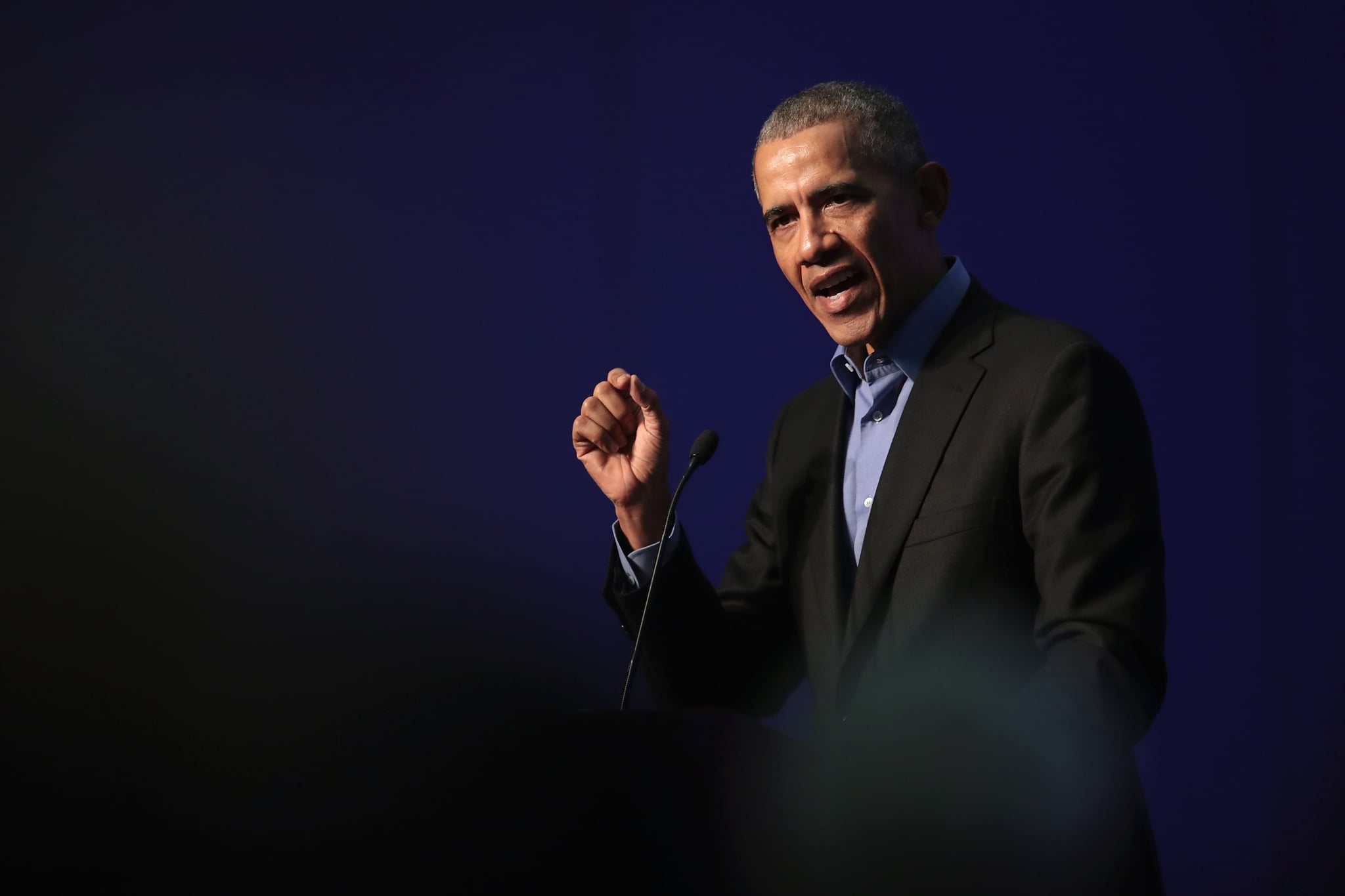 If the news that Netflix is releasing a Rachel Dolezal documentary still has you shaking your head, we've got something of a palate cleanser: according to The New York Times, former U.S. president Barack Obama, as well as First Lady Michelle Obama, are reportedly going to be making series for the streaming giant. Are we blessed, or what?

The Obamas are said to be in the late stages of talks to produce a collection of original series for Netflix, although the deal still isn't final. Obviously this would be the first time a president signed on for something like this, since most post-White House politicians opt to pen memoirs (to be fair, Barack and Michelle have also negotiated a jaw-dropping $65 million book deal with Penguin Random House). It seems both Barack and Michelle Obama are interested in bringing unscripted inspirational stories to the global streamer, which would line up with their fierce dedication to philanthropy and activism.

This won't be Barack's first time interacting with Netflix, either. He recently sat down with David Letterman as the first guest on the talk show host's new series, My Next Guest Needs No Introduction. Although the specifics of how much Netflix is going to drop in exchange for the brilliance of Barack and Michelle's minds behind their programming is still under wraps, we can only assume it's somewhere in the ballpark of Ryan Murphy's rumored $300 million agreement. At least, it better be.