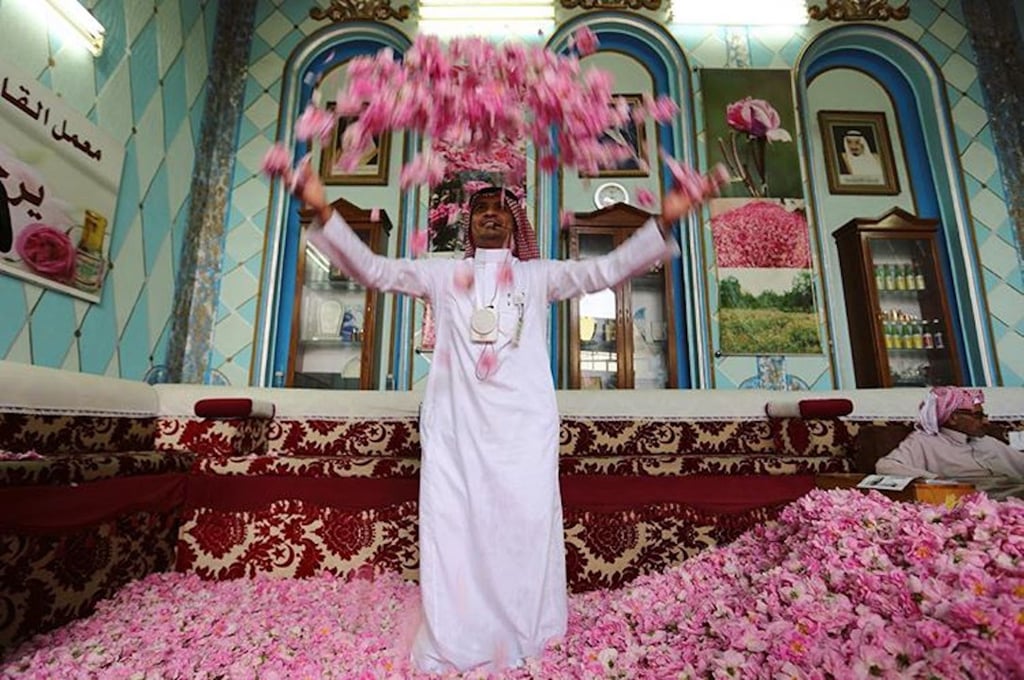 These Photos Show Saudi Arabia in a Whole New Way

Saudi Arabia has dominated headlines lately, as the country makes move after move proving that progress is imminent. Since granting women the right to drive, the country has allowed women into sports stadiums for the first time, called for the opening of cinemas for the first time in 35 years, and even started hiring female Uber and Careem drivers.

Just last week, the Kingdom announced that they would be allowing tourist visas to men, as well as to women over the age of 25, and if you needed another reason to visit, this Instagram shows you that there's more to see in Saudi than you may have imagined.

American Leah Schmidt lived in Saudi Arabia for a number of years before moving back to the States, but before she left the Gulf nation, 31-year-old Leah made sure to capture the country's often unseen beauty.

Using the Instagram handle Wanderlust Express, Leah takes her followers from the souks to the desert to the country's modern, high-rise buildings, see Saudi Arabia like you've never seen it before.