Trump's presidency and travel ban have prompted some of the biggest celebrities to step into the spotlight to show their support for those most affected by the initiatives.

For two of today's biggest supermodels, though, the cause is especially close to their hearts.

Gigi and Bella Hadid, who are American-born to Dutch and Palestinian parents, have vocalized their objections to the ban, and last month, 20-year-old Bella even explained to Elle.com why participating in a protest march in New York City was so important to her: ""Well, I come from a really diverse background. I've had incredible experiences all over the world," she said. "I've learned that we're all just people, and we all deserve respect and kindness. We shouldn't treat people as if they don't deserve kindness just because of their ethnicities. It's just not right. And that message—to be compassionate whenever possible—that's so important to me."

But it's not just politics that makes this important to Bella and her supermodel sister. Their father, Mohamed Hadid, was a Palestinian refugee when he first arrived in the U.S. "[Trump's immigration policy is] actually very close to home for my sister and brother and me," she said in Porter magazine. "He was always religious, and he always prayed with us," she continued. "I am proud to be a Muslim."

It's not the first time one of the Hadid kids has spoken proudly about their Palestinian roots. Just last month, Gigi Hadid graced the cover of Vogue Arabia's inaugural issue, and posted a photo explaining why the job was so important to her: "Being half-Palestinian, it means the world to me to be on the first-ever cover(s) of @voguearabia, and I hope that this magazine will show another layer of the fashion industry's desire to continue to accept, celebrate, and incorporate all people & customs and make everyone feel like they have fashion images and moments they can relate to... & learn and grow in doing so."

Fall 2020
Marc Jacobs' Runway Had Miley Cyrus, '60s Style, and Diversity We've Been Asking For
by Sarah Wasilak 4 days ago

Sexy Fashion
Bella Hadid's Silky Black Dress Is Conservative in the Front, and Supersexy in the Back
by Danielle Jackson 08/12/19 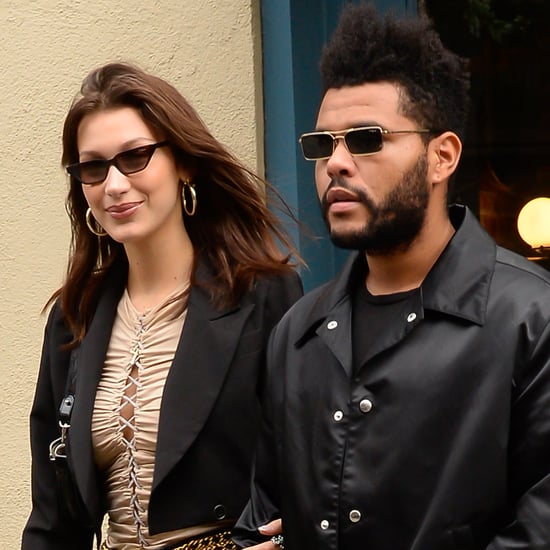 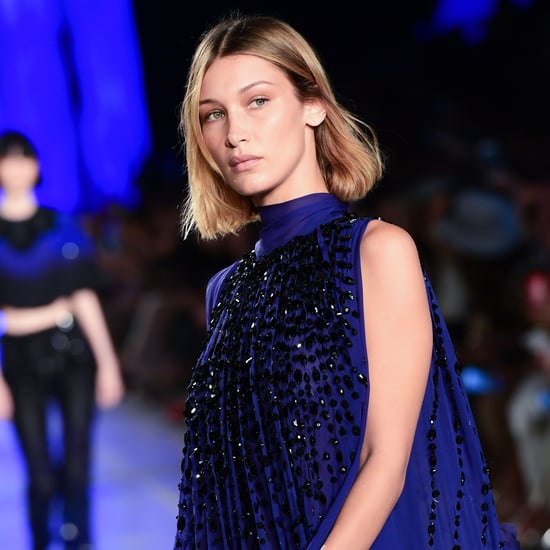 Bella Hadid
Bella Hadid Hopped On the Blunt Bob Bandwagon, and — Spoiler Alert — She Looks So Chic
by Victoria Messina 22/9/19 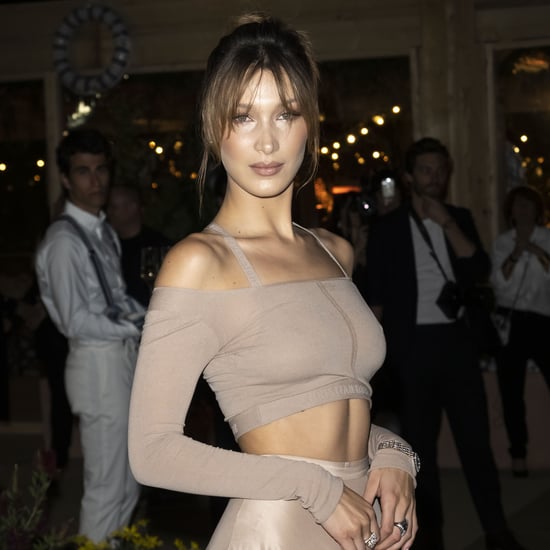