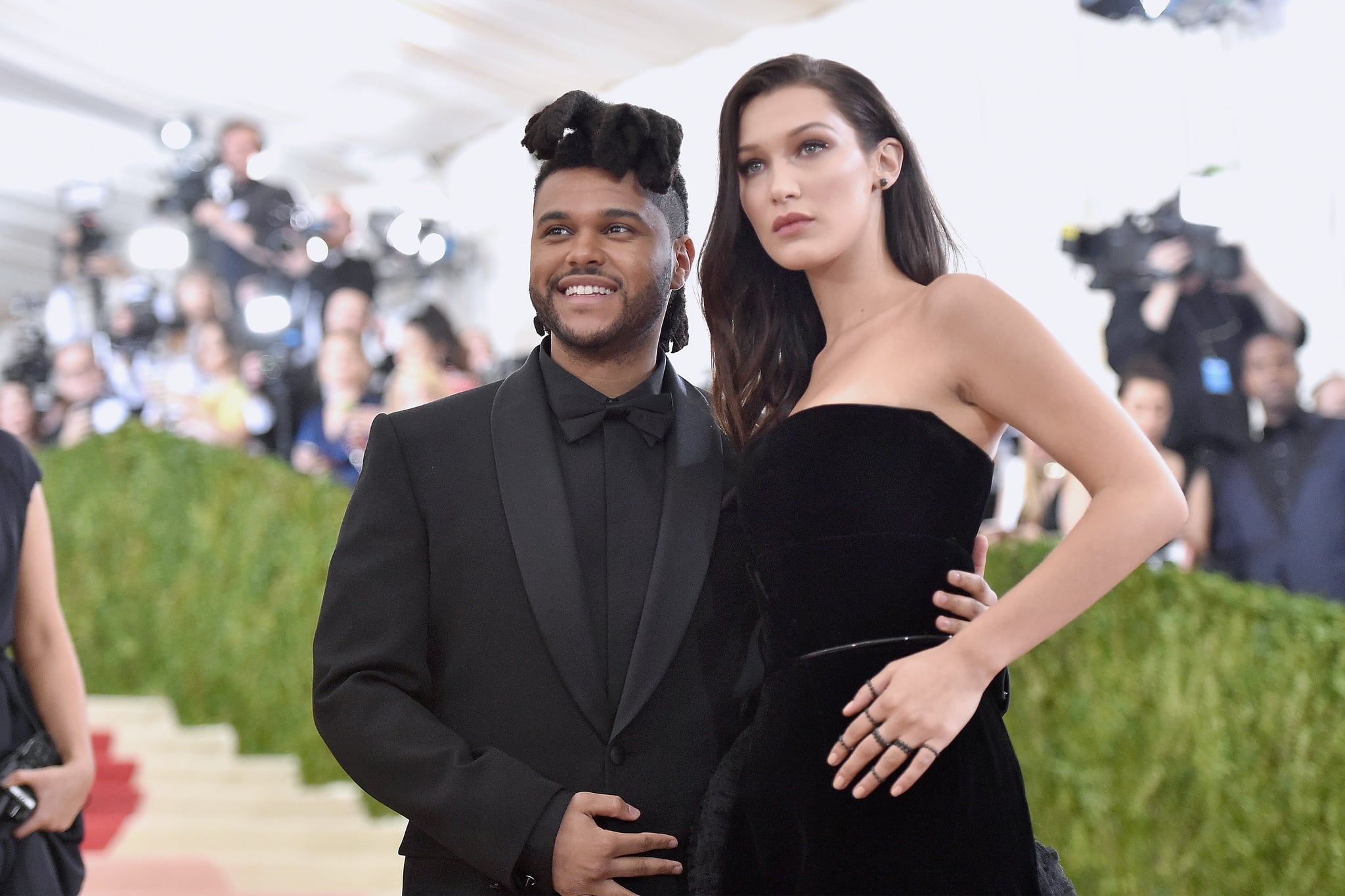 Bella Hadid and The Weeknd are no longer a couple. After almost a year of dating, the 22-year-old model and the 29-year-old singer (whose real name is Abel Tesfaye) have ended their relationship, E! News confirms. According to the publication, their long distance relationship created friction between them and they decided to go separate ways. "They are in different places right now, physically and mentally," a source tells the publication. "Bella is prepping for her fashion week commitments and Abel is working on his music and his upcoming acting debut."

Even though Bella and The Weeknd aren't currently in a relationship, there is a chance they might get back together down the road. "They hope to get back together at one point but for now are focusing on themselves and their projects," the source added. The pair first started dating in 2015, and briefly split that December. In May 2018, they sparked reconciliation rumors when they were spotted making out in Cannes, before making things Instagram official two months later.