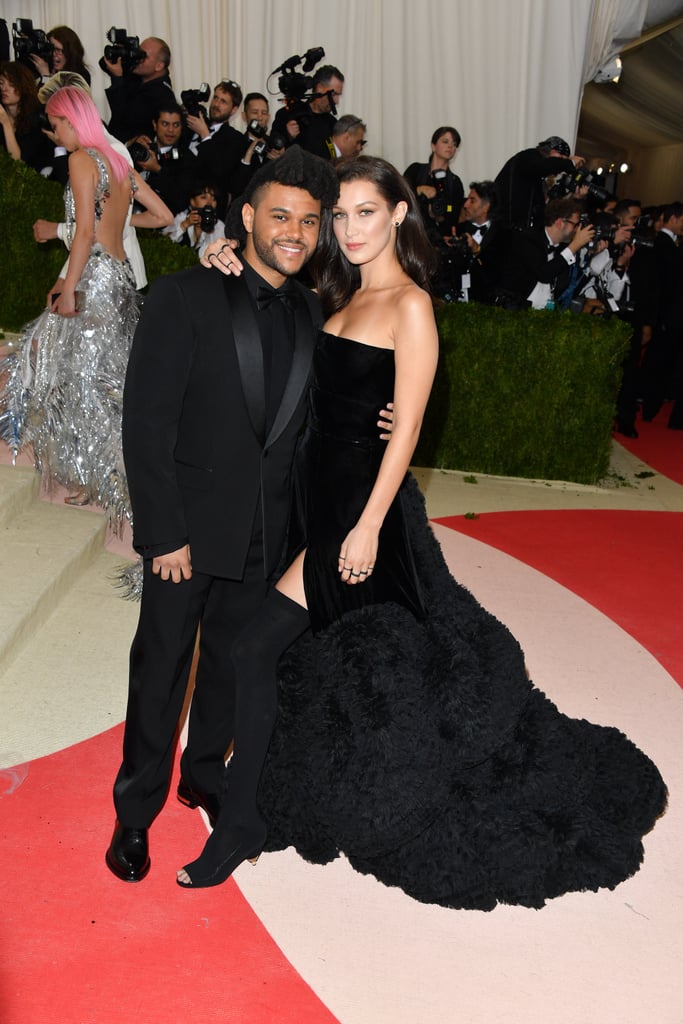 Bella Hadid and The Weeknd made their red carpet debut at the Grammys earlier this year, but these two have been going strong for quite some time now. The young couple has been an item since April 2015, but it wasn't until five months later that they went public with their romance in NYC. Since then, the world's gotten a glimpse of The Weeknd's courtly manners, as well as the duo's steamy chemistry, which they so proudly flaunted in his "In the Night" music video. Read on to see more of Bella and The Weeknd's blossoming romance.

Fazza
We Want Sheikh Hamdan to Give Us a Lesson in Photography and, After Seeing His Work, You will Too
by Kate-Lynne Wolmarans 2 weeks ago

Dan Levy
Sorry, but the Rose Family Have Nothing on Eugene, Dan, and Sarah Levy's Real-Life Bond
by Monica Sisavat 29/3