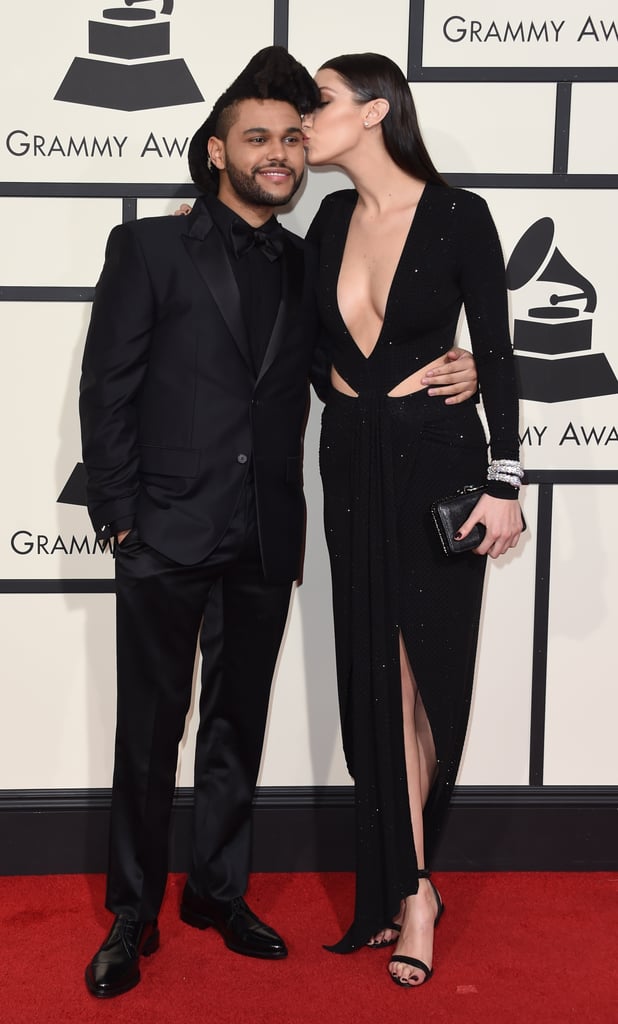 What is going on with Bella Hadid and The Weeknd? The former couple, who've been dating on and off since 2015, were recently spotted kissing during this year's Cannes Film Festival, further fueling rumors that the two are back together. What's interesting, though, is that just last month, Bella shut down those same reconciliation reports after outlets claimed the two were seen kissing at Coachella. As it turns out, The Weeknd did kiss someone at the music festival, but it wasn't Bella — it was actually model Chantel Jeffries. Are you still with me? Great. Now let's take a walk down memory lane and look back at Bella and The Weeknd's history. I hope you're sitting down, because this one is a real doozy.