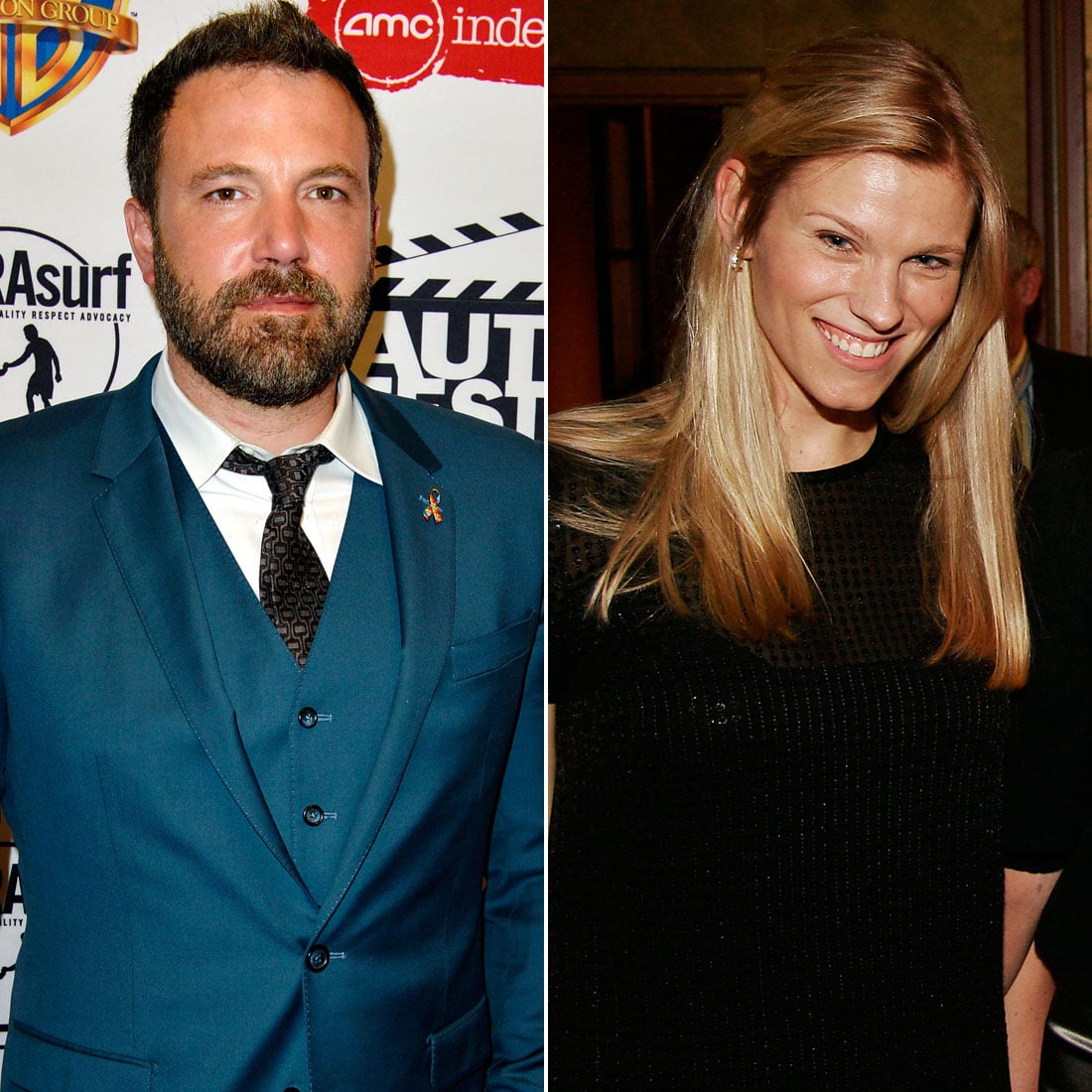 Ben Affleck is back in the dating game after filing for divorce from Jennifer Garner in April. According to E! News, the Justice League actor is currently romancing Lindsay Shookus, a producer at Saturday Night Live. While their relationship is still very new, they've secretly been spending a lot of time together. The two met up in London last week to see Sam Mendes's play Ferryman, and they were also recently spotted on a date in LA on Thursday. "It's more than a Summer fling," a source revealed. "They are having fun and care for each other. It's early and they are taking it slow." Ben and Jen first split back in June 2015 but have remained amicable exes as they coparent their three children, Violet, Seraphina, and Samuel.