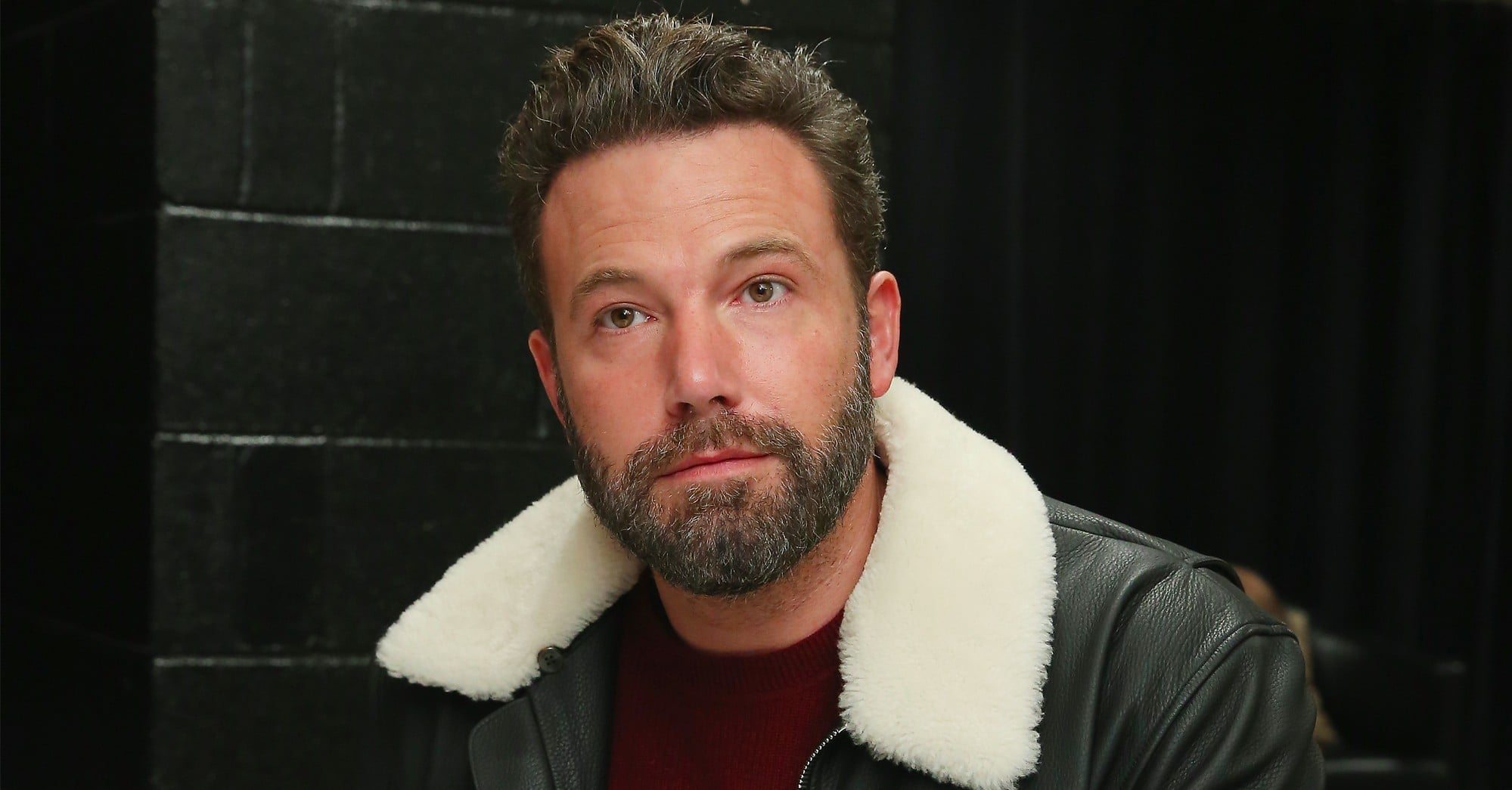 Ben Affleck stopped by The Graham Norton Show, where he shared a hilarious story about his obliviousness to the British royal family. In a clip that will air during the show on Friday, the actor spoke of his stay in London while filming the upcoming Justice League movie over the Summer. "Despite going to Windsor Castle, Tower of London and Buckingham Palace, we didn't see one royal," Ben said. For the record, we also know Ben took his daughter to the Harry Potter play, which is fantastic to say the least.

Apparently, Ben did run into a couple royals, and in the least expected place. "When it was raining, I took my youngest to one of those kids' indoor play parks." As luck would have it, Prince George and Princess Charlotte were also playing there on that day. "It was pretty empty and then I noticed this weird vibe from the other grown-ups. They were all very well dressed and they had earpieces and I thought, 'For a kids' place, this is tight security,'" he said. "I was the very last person to realize that Prince George and Princess Charlotte were in there playing with my kid. I can now tell him that he got a cold from the King of England!"