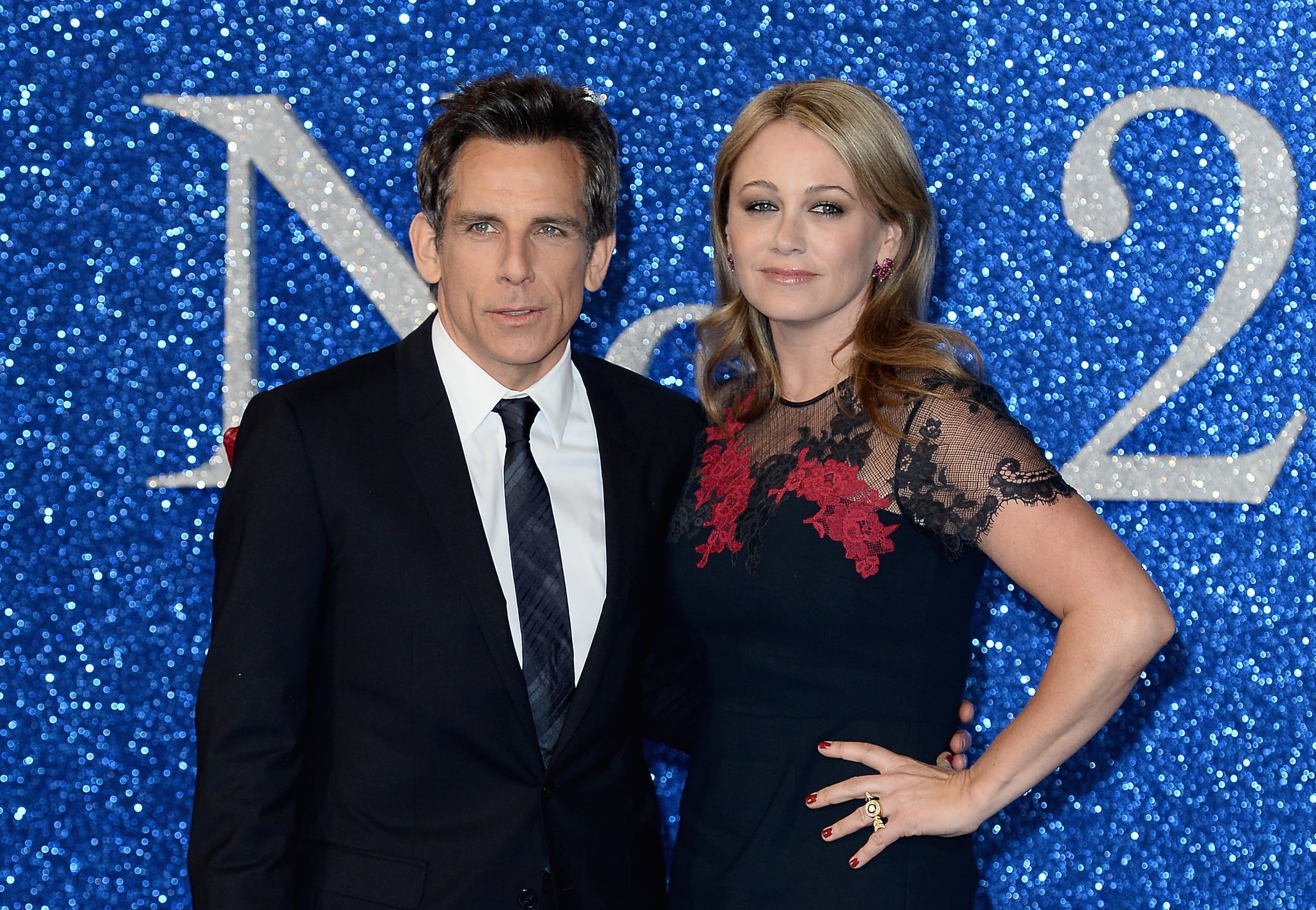 Ben Stiller and Christine Taylor are separating after 17 years of marriage. The couple released a joint statement to ET on Friday, saying, "With tremendous love and respect for each other, and the 18 years we spent together as a couple, we have made the decision to separate." It goes on: "Our priority will continue to be raising our children as devoted parents and the closest of friends. We kindly ask that the media respect our privacy at this time."

Ben and Christine met while filming the pilot for a never-aired TV series Heat Vision and Jack, and the couple tied the knot in May 2000. They've starred in five films together, including Zoolander, Tropic Thunder, and Dodgeball: A True Underdog Story. They share two children together; daughter Ella, born in 2002, and son Quinlin, who they welcomed in 2005.