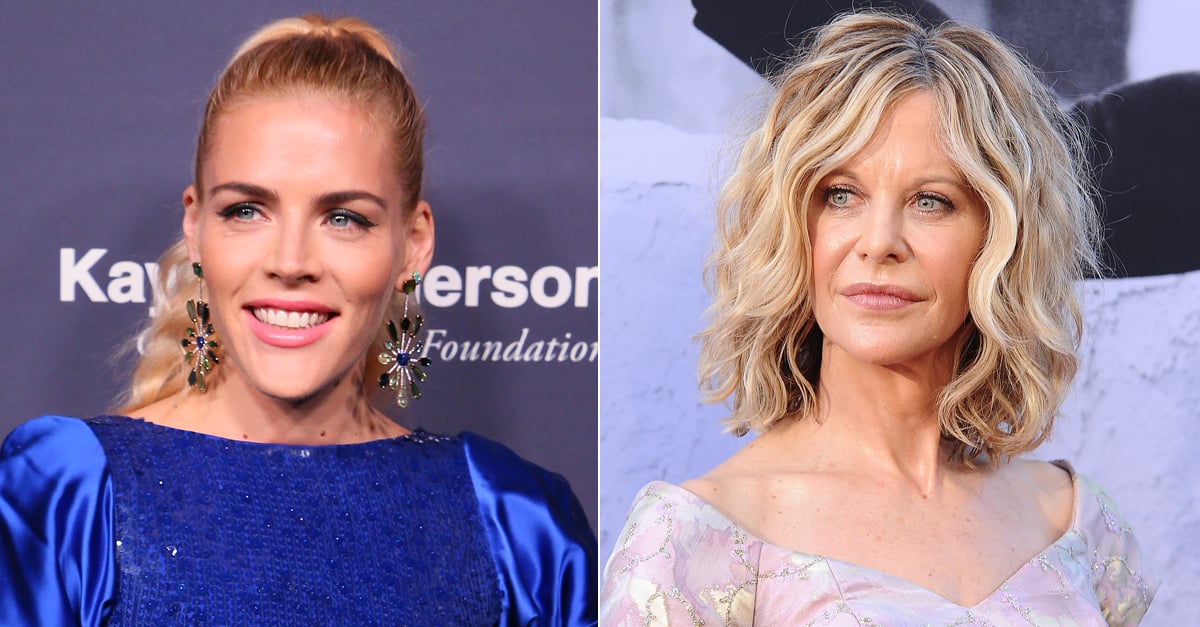 Geena Davis's Bentonville Film Festival is gearing up for its fourth year, and we're proud to exclusively reveal the full lineup today on POPSUGAR! It was previously announced that Lionsgate and POPSUGAR Films's The Honor List will open the festival, but there's more big news to share. At this year's fest, held May 1-6, Meg Ryan will be honored with BFF's first-ever Legacy Award . . . and team up for a chat with Busy Phillips.

Ryan's third appearance at the fest will feature anniversary screenings of two of her now-iconic classics: Sleepless in Seattle and You've Got Mail. She'll also sit down with Phillips for a candid convo about her career as both an actor and director, and join Geena Davis for a panel discussion about reversing gender roles on screen.

The newly created Legacy Award recognizes industry leaders in fostering diversity, and since its founding, the Bentonville Film Festival's focus on equality and inclusivity has made it a true standout. In fact, of this year's films, more than half come from creators from underrepresented groups.

"This year's edition of the Bentonville Film Festival truly exemplifies our mission. We are thrilled to honor industry pioneers, while at the same time recognizing current trendsetters and changemakers, and showcasing a new class of inclusive storytellers," Davis, who cofounded the festival, said. "To be able to bring them all together in one place to enact change - that is what BFF is all about."

The festival will also include some fun throwback screenings, including Jurassic Park, Mamma Mia!, and Enter the Dragon — for which Bruce Lee's daughter, Shannon Lee, will be on hand. See below for the entire lineup, and visit the Bentonville Film Festival online to find out more about the event and learn how you can get tickets.