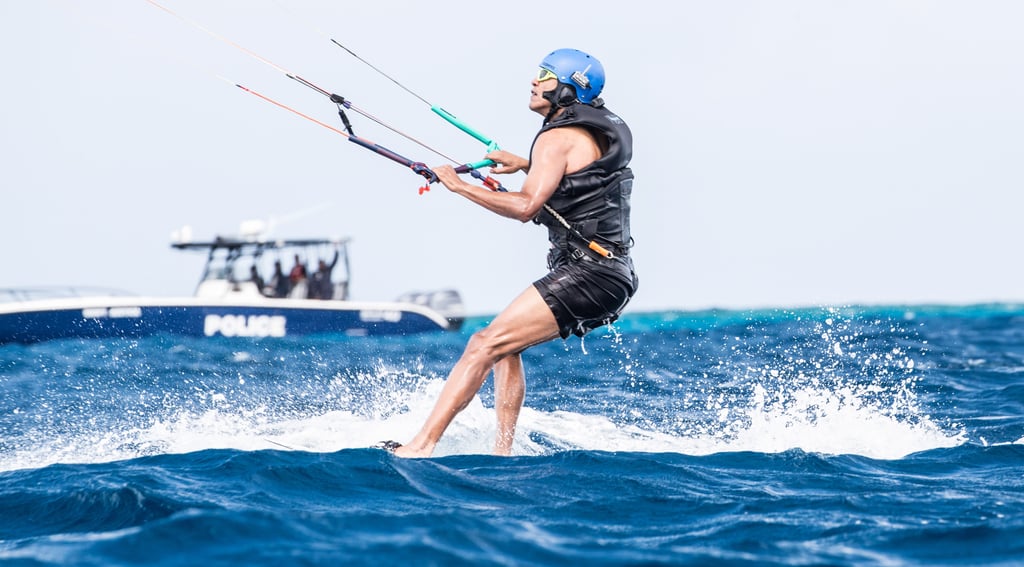 Barack Obama, 56, is living his best life now that he's out of the White House, and while we're still reeling from his departure, we couldn't be happier for him. The former president has been having a blast letting loose on yachts, kitesurfing with Richard Branson, and hitting the links, but even between all that excitement, he still has time to respond to wedding invitations. The country certainly isn't the same without him, but we have to say, Post-Presidency Barack is our favorite Barack.