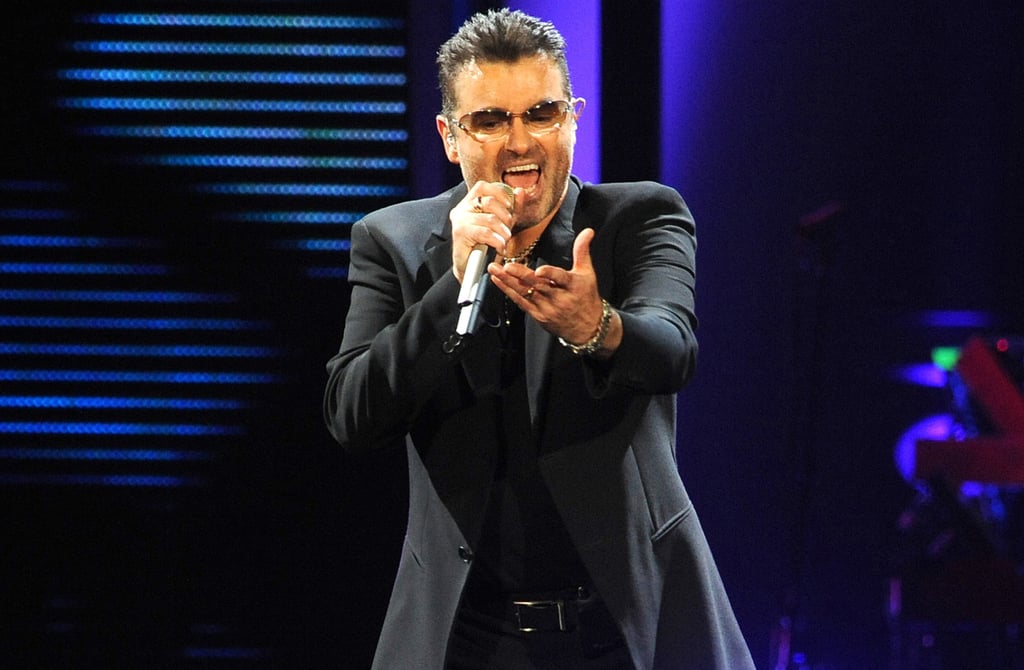 Pop icon George Michael passed away on Sunday, Christmas Day. The sudden loss (Michael reportedly died of heart failure) has shocked the music community, as well as his dedicated legion of fans. Michael had been writing and singing hits since the '80s, when he formed Wham! with Andrew Ridgeley. He eventually became successful as a solo artist, selling more than 100 million records worldwide and earning the coveted album of the year Grammy for his hit 1987 record, Faith. While we mourn his loss, let's celebrate his life with 10 essential songs from his career.