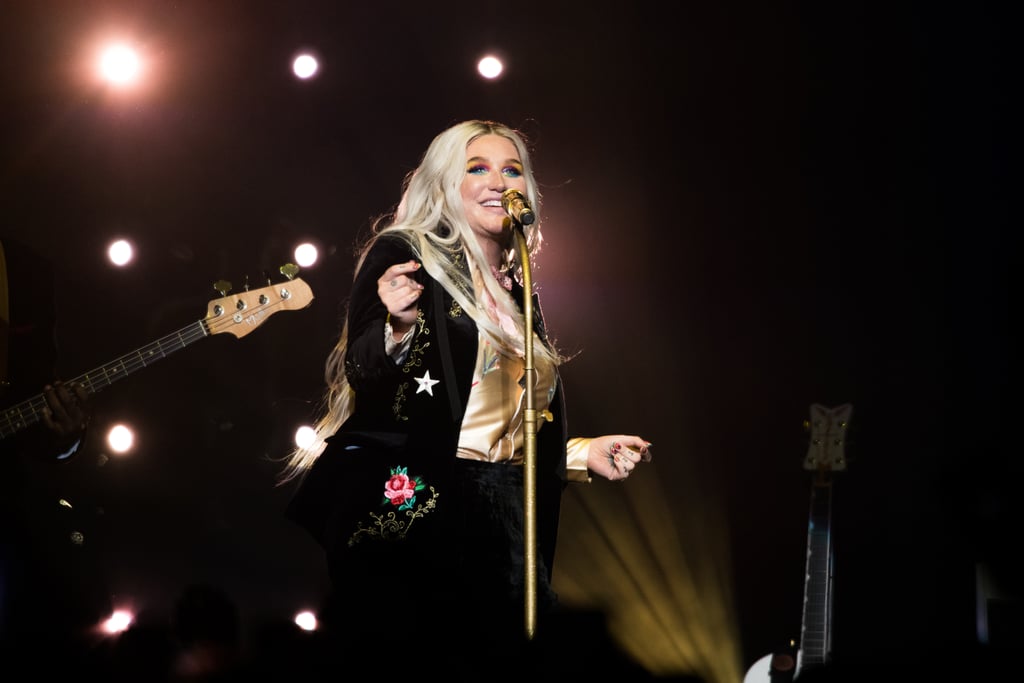 September: She Kicked Off Her Rainbow Tour

Kesha made a triumphant return to the spotlight this year after taking a five-year hiatus from music. Not only did she release her third studio album, Rainbow, but she also hit the road for the accompanying Rainbow tour. In addition to her music career, Kesha also seemed to focus more on expressing herself and making a difference in the world. In January, she joined a bevy of stars at the Women's March in LA and she even hosted a workshop in Texas to fight against cyberbullying two months later. Celebrate Kesha's monumental year by taking a look back some of her best moments from 2017.