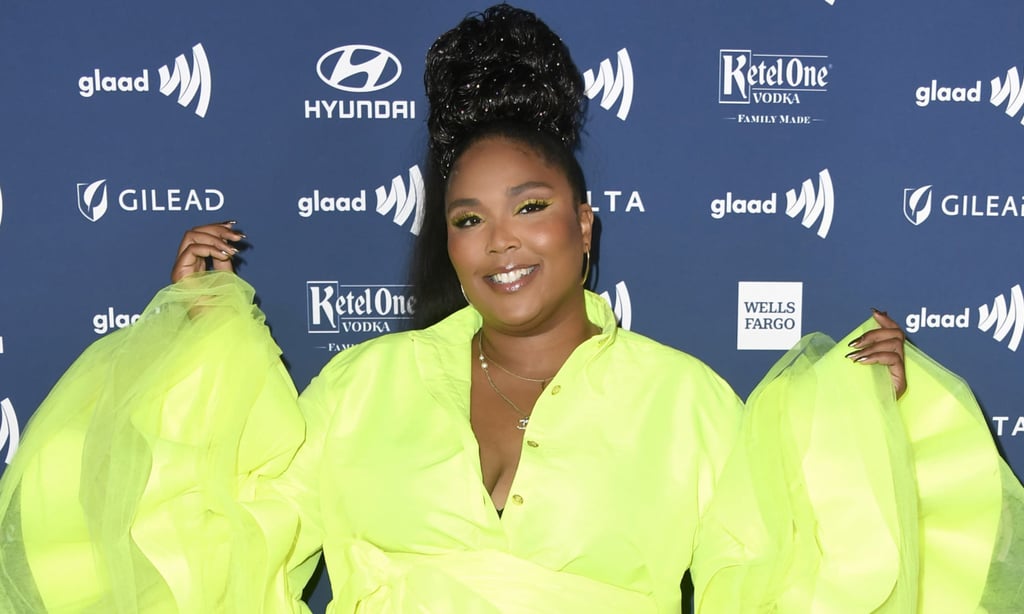 Lizzo's "Truth Hurts" Goes No. 1, Adding to Her Year of Incredible Accomplishments

Two years after its initial release, Lizzo's pop bop "Truth Hurts" has hit No. 1 on Billboard's Hot 100 chart. That's right — two years after it officially dropped. Thanks to its feature in the Netflix rom-com Someone Great in April, and the ever-growing band of Lizzo stans (which the 31-year-old singer and flutist has dubbed the "Lizzbians"), "Truth Hurts" has skyrocketed on the charts, making her the first black woman to hit No. 1 in 2019.

Although it seems like Lizzo's stardom came out of nowhere, it's the product of hard work throughout the years. And thanks to her consistent advocacy of self-love, body positivity, and not giving a single f*ck about haters, she's finally getting the recognition she deserves. Keep reading to reflect on Lizzo's amazing year of growth and success!