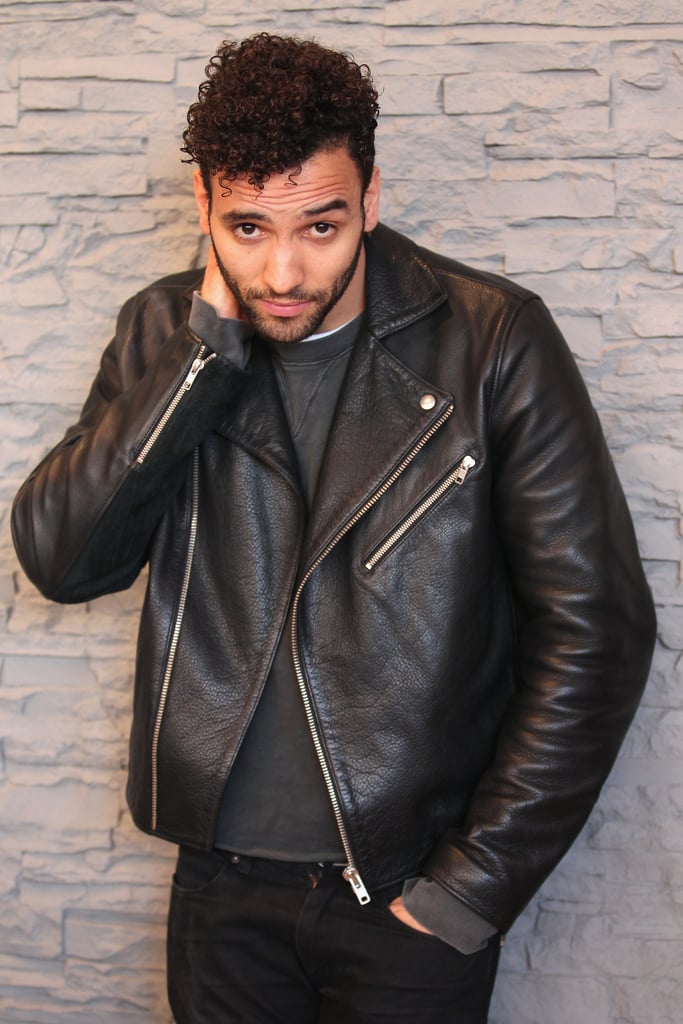 The cast of Disney's Aladdin reboot is coming together quite nicely — and includes some very attractive men. From Will Smith as Genie to Aladdin himself, newcomer Mena Massoud, we're really liking where this is going in terms of eye candy — and on Friday, it was announced that Dutch-Tunisian actor Marwan Kenzari would be playing the role of Jafar. Even though the character is a total d*ck, we'd be lying if we said we didn't appreciate a sexy villain. The 34-year-old has starred in The Promise and The Mummy, and is expected to skyrocket to fame thanks to his upcoming role in the mystery film Murder on the Orient Express. In the meantime, let's appreciate his very, very good looks.

Doctor Strange
We'll Just Be Here, Admiring These Hot Pictures of Benedict Cumberbatch Until The Next Doctor Strange Movie Comes Out
by Kate-Lynne Wolmarans 19/7/20

Channing Tatum
In Honor of Channing Tatum's 40th Birthday, We've Rounded Up Our Fav Shots of the Star Over the Years
by Kate-Lynne Wolmarans 26/4/20
Latest Celebrity and Entertainment