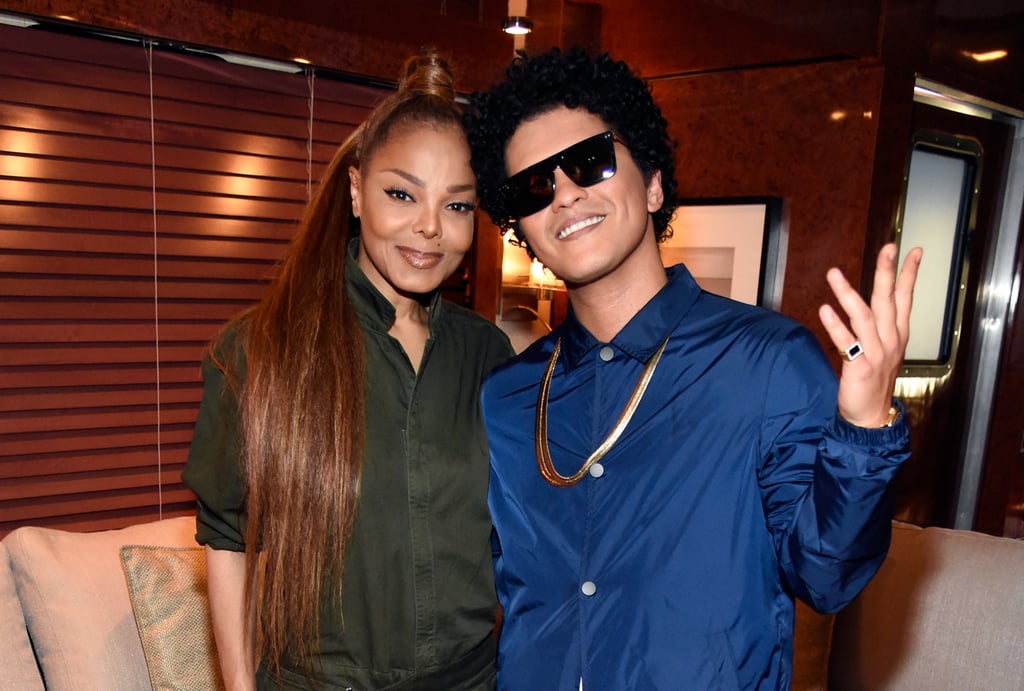 The Billboard Music Awards returned to Las Vegas for its 28th annual ceremony on Sunday night. Not only did former American Idol winner Kelly Clarkson keep us entertained throughout the evening as host, she also brought down the house with a Simon Cowell-approved performance of her anthem "Whole Lotta Woman."

The red carpet was also buzzing with head-turning looks from the stars which almost overshadowed the night's biggest winners, including Ed Sheeran, Taylor Swift, BTS, and Janet Jackson, who took home the Icon Award after delivering a jaw-dropping performance of her musical catalog. As if that weren't enough slay for one night, we've rounded up all the best candid shots from inside that you didn't see on TV. See them all here.