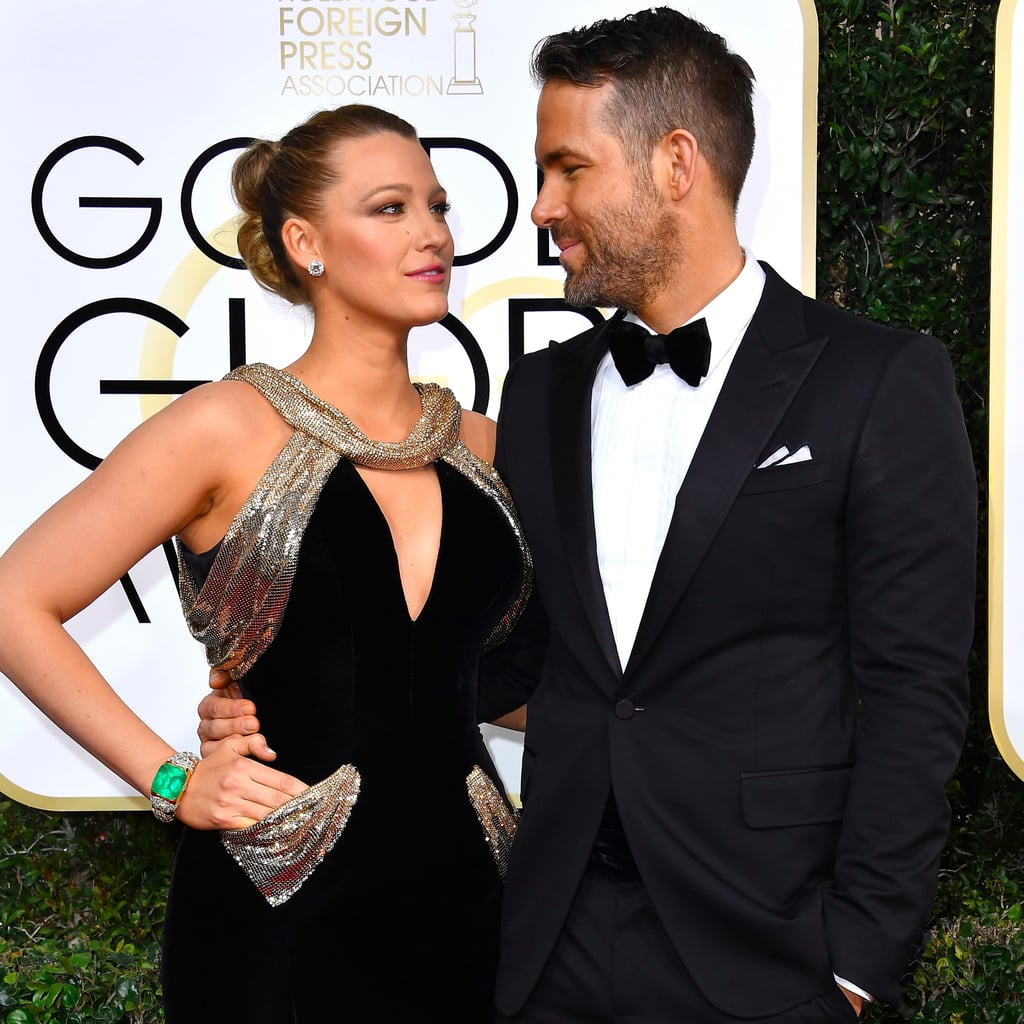 35 of the Most Beautiful, Fun, and Glamorous Photos From the Golden Globes

The Golden Globe Awards took over LA on Sunday night, bringing along a bevy of Hollywood's biggest stars and some truly memorable moments. Along with heartfelt speeches from the night's winners and some hilarious (and awkward) onstage occurrences, there were also a handful of amazing things that happened off screen (and backstage and at the afterparties!). Scroll through to see the best photos from the Golden Globes.