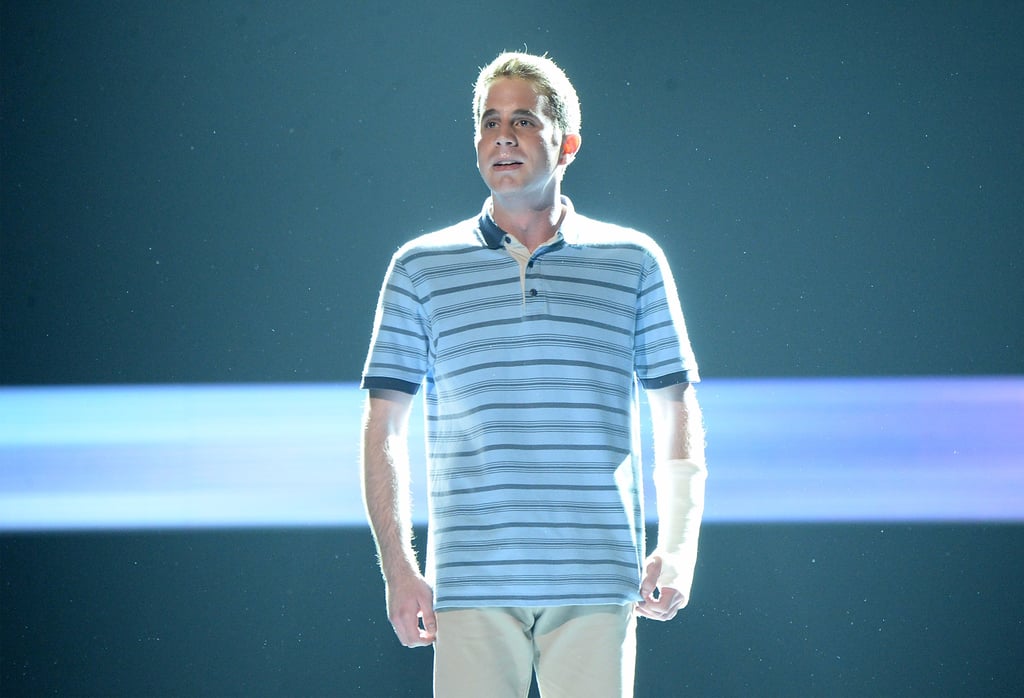 Every Single Show-Stopping Moment From the Tony Awards

The Tony Awards went down at Radio City Music Hall in NYC on Sunday night, bringing out some of Broadway's biggest stars. In addition to some show-stopping performances, there were also quite a few celebrities on hand to present. Anna Kendrick introduced her Pitch Perfect costar, Ben Platt, and the rest of the Dear Evan Hansen cast, while John Legend reunited with La La Land lyricists, Benj Pasek and Justin Paul, as he awarded them with best original score. Plus, Joe Biden and his wife, Jill, made a special appearance during the show. See all the best moments below.