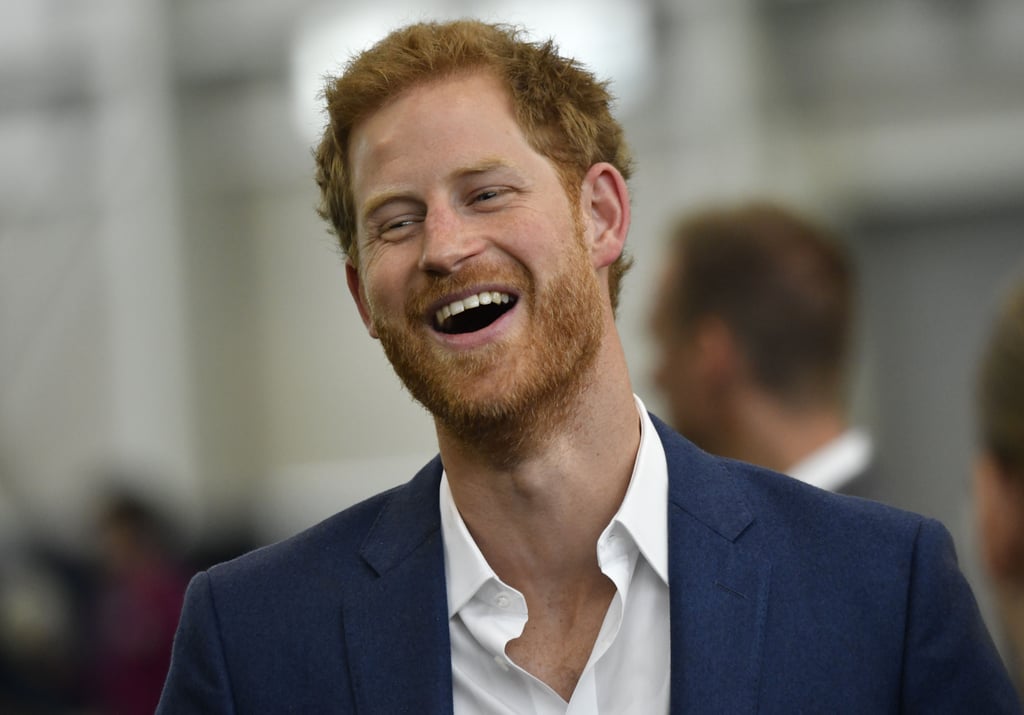 He Found Out He Was Going to Be an Uncle Again

Despite being a royal, it seems like Prince Harry has been in the spotlight even more than usual this year, and we can't get enough. Aside from promoting his various charities during official royal events, his under-the-radar romance with Meghan Markle is causing major buzz. When he's not sneaking away for private dates with the Suits actress, he's adorably third-wheeling with his brother Prince William and sister-in-law Kate Middleton. And to top it all of, he's getting ready to become an uncle for the third time! It's safe to say the royal is having one fantastic year. See his best appearances ahead.