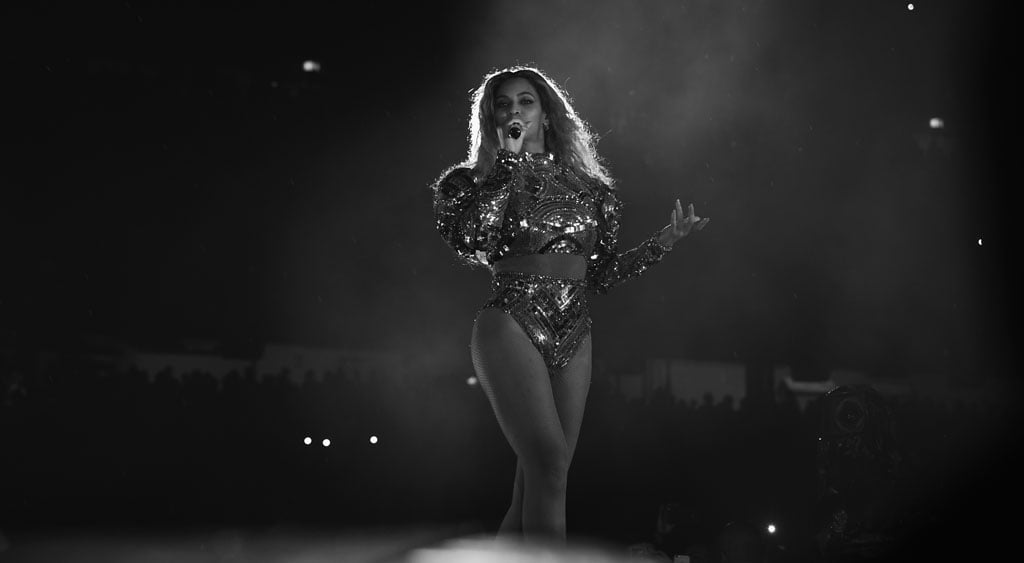 It's been less than a week since the heartbreaking shooting at an Orlando nightclub that killed 49 innocent people and injured more than 50 others, and the world is continuing to rally together to offer love and support to those who need it most. Beyoncé was one of those people when she dedicated her haunting and beautiful song, "Halo," to the shooting victims during her Formation world tour concert in Detroit on Tuesday. After stating that the song is "about love," Beyoncé told the packed crowd that she wanted to dedicate the performance to the family members and victims of those affected. And she hasn't been the only celebrity to step forward. Lady Gaga broke down in tears while speaking at a vigil in LA earlier this week, and Jimmy Fallon delivered an emotional monologue on The Tonight Show on Monday.

Beyoncé dedicated 'Halo' to the victims of the #OrlandoShooting and their families ❤️🌈☮ #FormationWorldTour #Detroit pic.twitter.com/ETbGNof3Ev