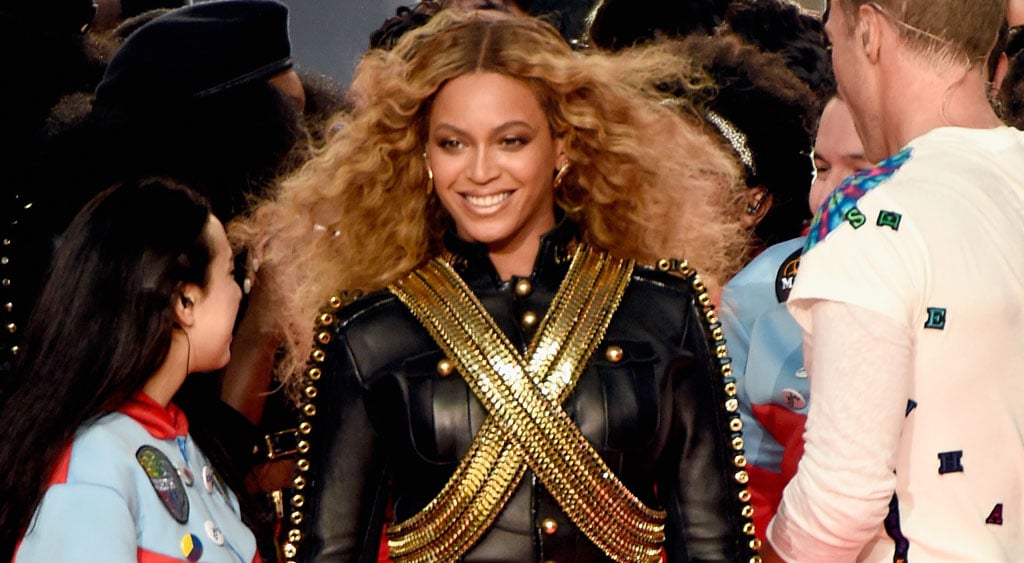 Don't tell the Beygency, but Super Bowl cameras totally caught the OMG moment when Beyoncé almost fell over during her halftime performance. Queen B, who killed it alongside Coldplay and Bruno Mars, was in the middle of some fire dance moves when she appeared to lose her balance and almost go toppling down onstage. Thankfully she handled it like the true icon she is, and continued slaying. Check out the moment below to decide for yourself!