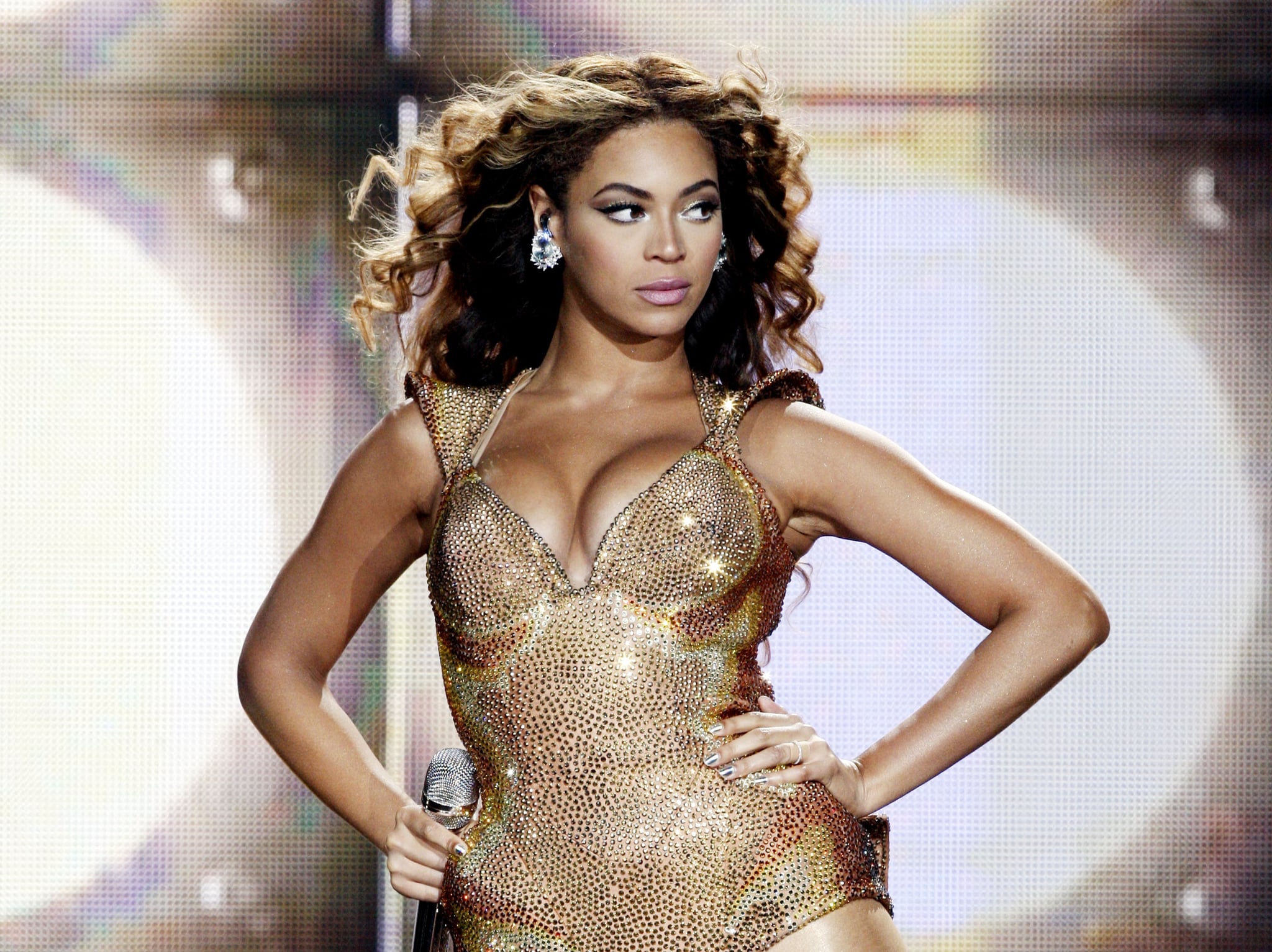 Whereas Kylie Jenner's wax figure is a spot-on duplicate of her, one of Beyoncé's artificial "look-alikes" bears literally no resemblance to the singer. A Twitter user recently shared a picture of Bey's supposed dopplegänger at an unknown Madame Tussauds museum location, noting how "fierce" it is, and a sh*tstorm of backlash ensued.

The Beyhive was quick to point out how the waxy figure is noticeably whitewashed: its hair is way flatter and blonder, its skin is lighter, and its face looks way more like Lindsay Lohan, a whiter version of Mariah Carey, and basically everyone except Beyoncé herself. Upon hearing this feedback, Madame Tussauds issued an official statement to TMZ, explaining how bad lighting was the cause of the figure's appearance. "Lighting within the attraction combined with flash photography may distort and misrepresent the colour of our wax figures," the museum said.

Regardless of the museum's official response, the Twitterverse couldn't seem to hold back their rightfully appalled reactions.

Me still looking for the real Beyonce wax figure cause this ain't it. pic.twitter.com/1jrseGp81A


So how does Kylie's wax figure look realer than her while Beyoncé's looks like a white Mariah Carrey pic.twitter.com/lQuVX26mpJ


Why does this Beyoncé wax figure look like Lindsay Lohan if she were an Instagram model pic.twitter.com/K1wjhiy26E


Bitch Beyoncé??? This looks more like a Bethany or a Becca or maybe a Britney.... https://t.co/btyw30zUp6


THIS IS NOT BEYONCÉ THIS IS A POOR MAN's MARIAH CAREY WITH SOME LINDSAY LOHAN MIXED IN NO NO NO @MadameTussauds pic.twitter.com/3l5xes0gH0