Billie Lourd honored Carrie Fisher's memory on what would have been her mother's 61 birthday with a matching ankle tattoo. The 25-year-old American Horror Story actress shared a photo of her new ink in a side by side gallery on Instagram on Saturday. The matching tattoo includes a crescent moon, a galaxy and a star which Carrie famously sported on her right ankle.

In September, Billie opened up to Ellen DeGeneres about what life is like living without her mother and late grandmother, Debbie Reynolds who both died in 2016. "There's no way to really explain it, and it's so hard to talk about," she said. "If I say that I'm doing good, I'm too happy. If I say that I'm not doing good, then I'm a mess. It's really hard to know what to say about it because it is so surreal and impossible to deal with."

See a close up photo of Carrie's ankle tattoo which she now posthumously shares with her daughter ahead.

Related:
Billie Lourd's Throwback Photo With Carrie Fisher Will Shatter Your Heart Into a Million Pieces 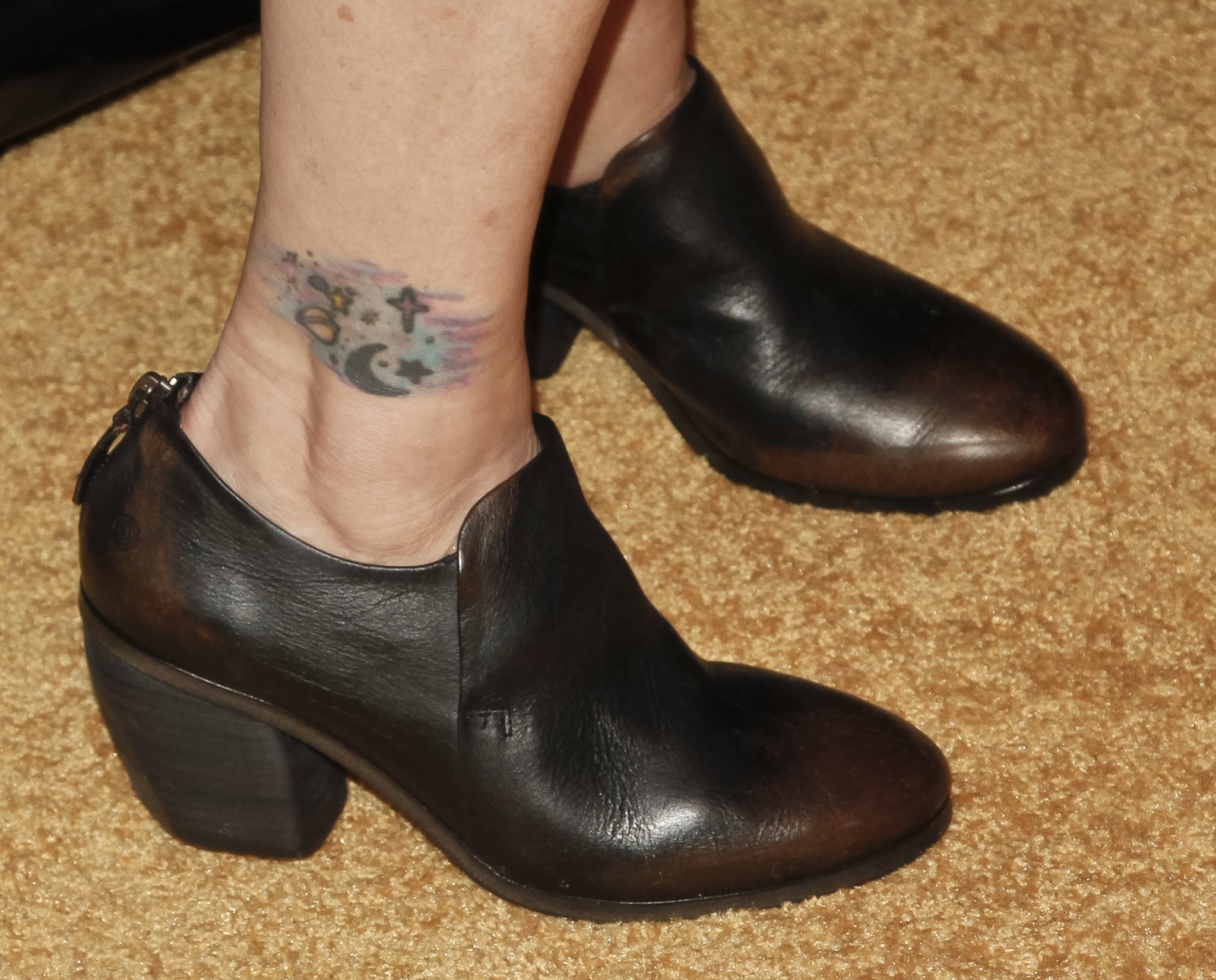