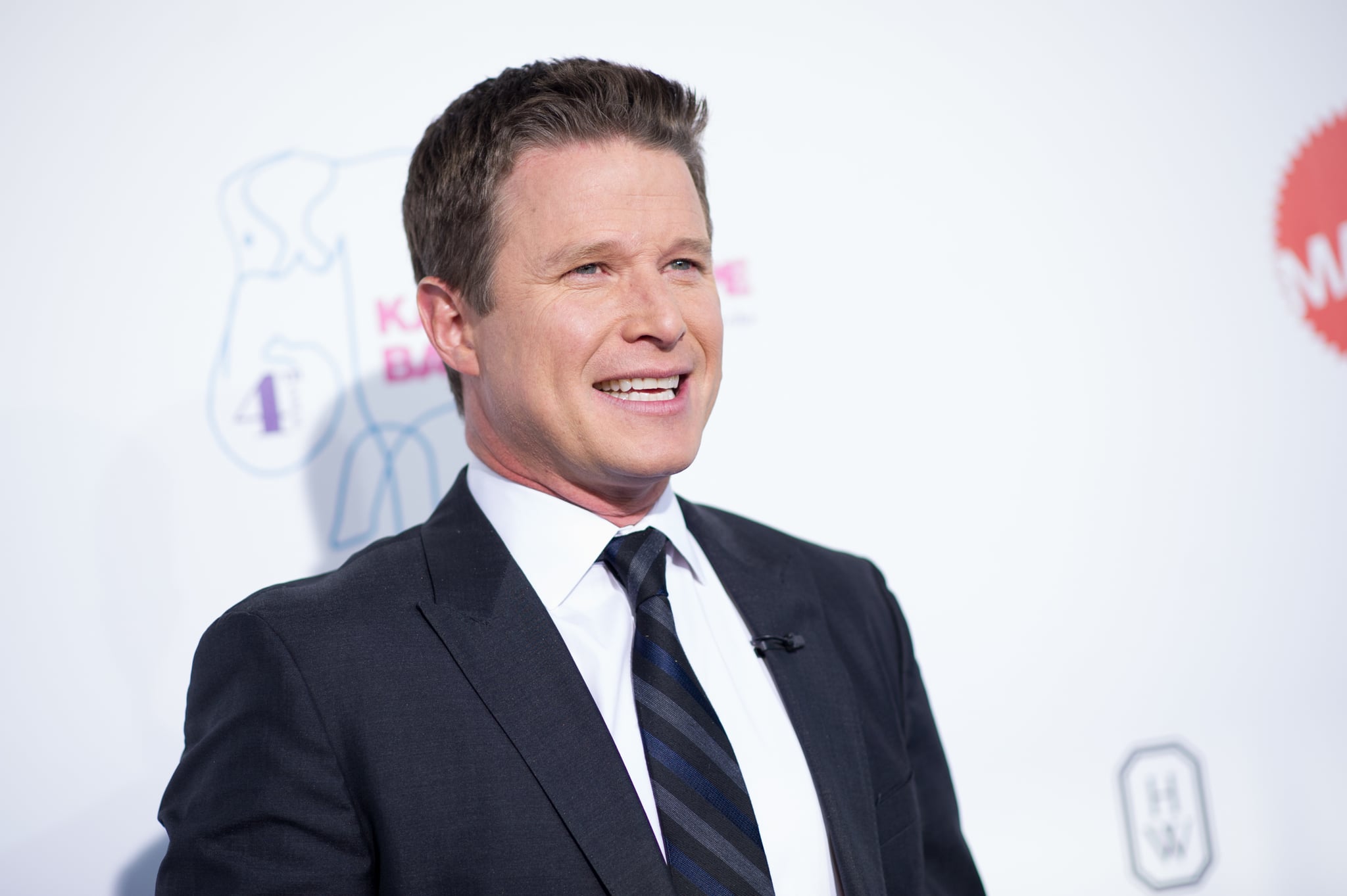 Last week, a horrifying, troubling video from 2005 put Donald Trump's entire presidential campaign in jeopardy, and for good reason. The clip depicts a conversation between Trump and then-Access Hollywood host Billy Bush; the two men talk crudely about objectifying women, grabbing their genitals, and making unwanted sexual advances. While Trump obviously had to deal with the issue — it was, in fact, awkwardly addressed during Sunday's second presidential debate — Billy Bush was not exempt from media scrutiny. Billy had only just joined Today as an anchor in May 2016, but the now-infamous video may have permanently dented his career. We're breaking down Billy's side of the timeline, from Friday's video leak to Monday's massive fallout.

We will update with further details as they become available.