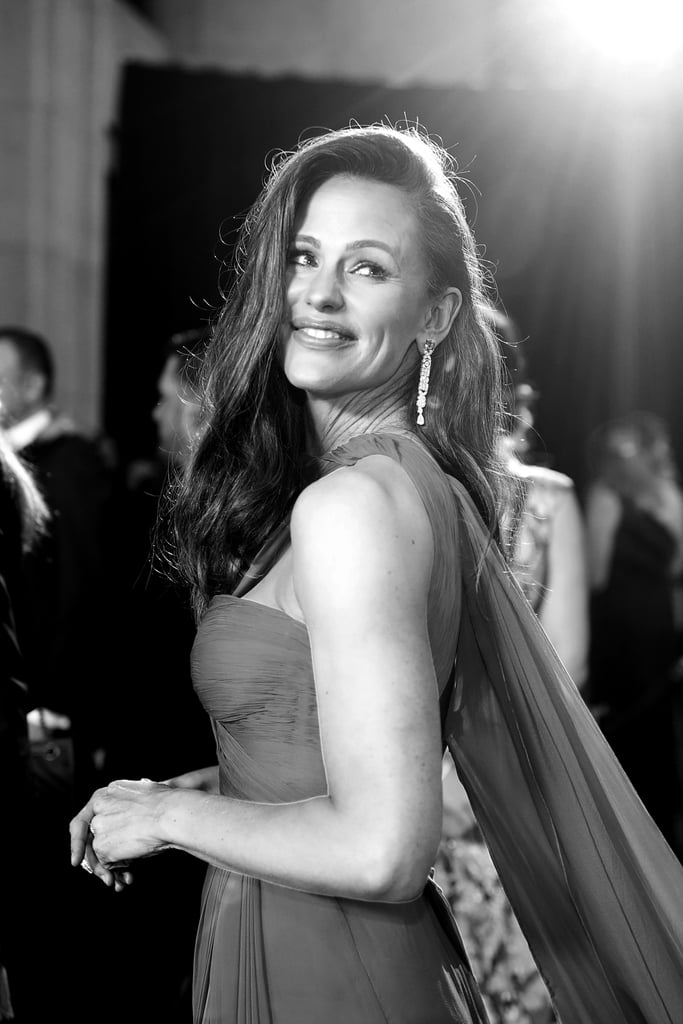 Between the poignant speeches and the beautiful celebrity couples, it goes without saying that the Oscars were full of glamour on Sunday night. While there were tons of candid moments during the show, some of the most beautiful moments were captured in black and white photos. As this year marks the show's 90th anniversary, these snaps will make you feel like you've been transported back in time to old Hollywood.