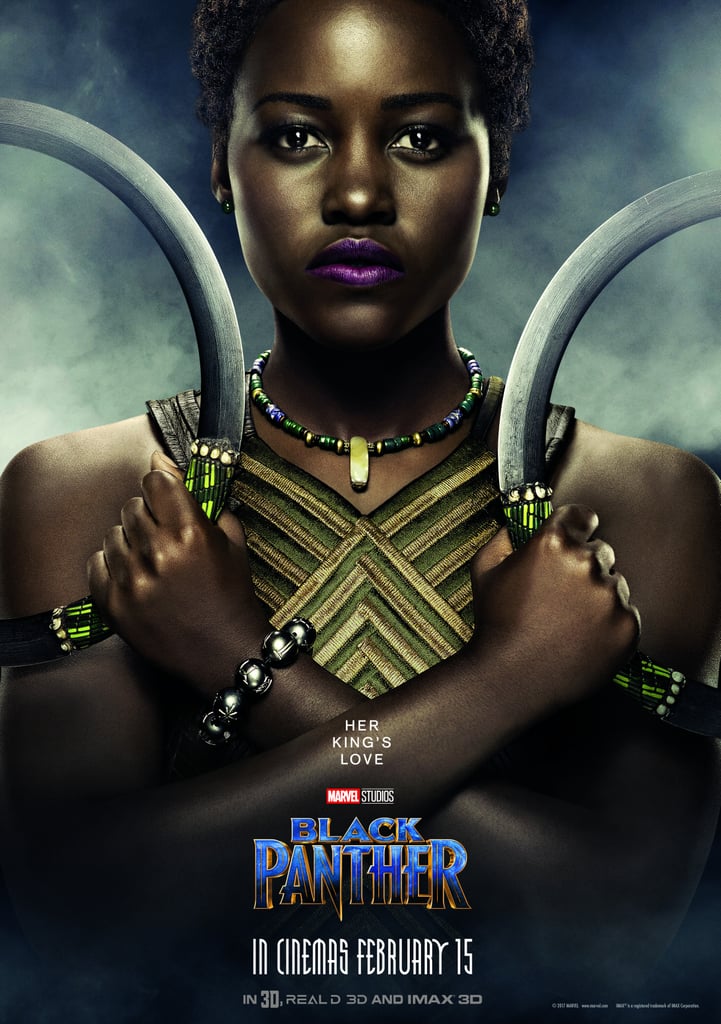 If You Can't Wait For Black Panther's Release, Let These Photos Tide You Over

There's nothing like a star-studded cast to get you excited for a movie release so in this case, the shirtless men, gorgeous ladies and awesome action scenes are just the cherry on top.

Black Panther centers around T'Challa, who returns to his African kingdom to succeed the throne when his father dies. However, he's faced by an enemy who threatens his role as the King of Wakanda, as well as posing a dangerous risk to the world.

The cast also includes Martin Freeman, Andy Serkis, Danai Gurira, Daniel Kaluuya, Letitia Wright, and Winston Duke. Check out the gallery for best snaps from the film and behind-the-scenes to get you excited for its February 15 release in UAE, Bahrain, Jordan, Kuwait and Oman. It's out February 14 in Egypt.