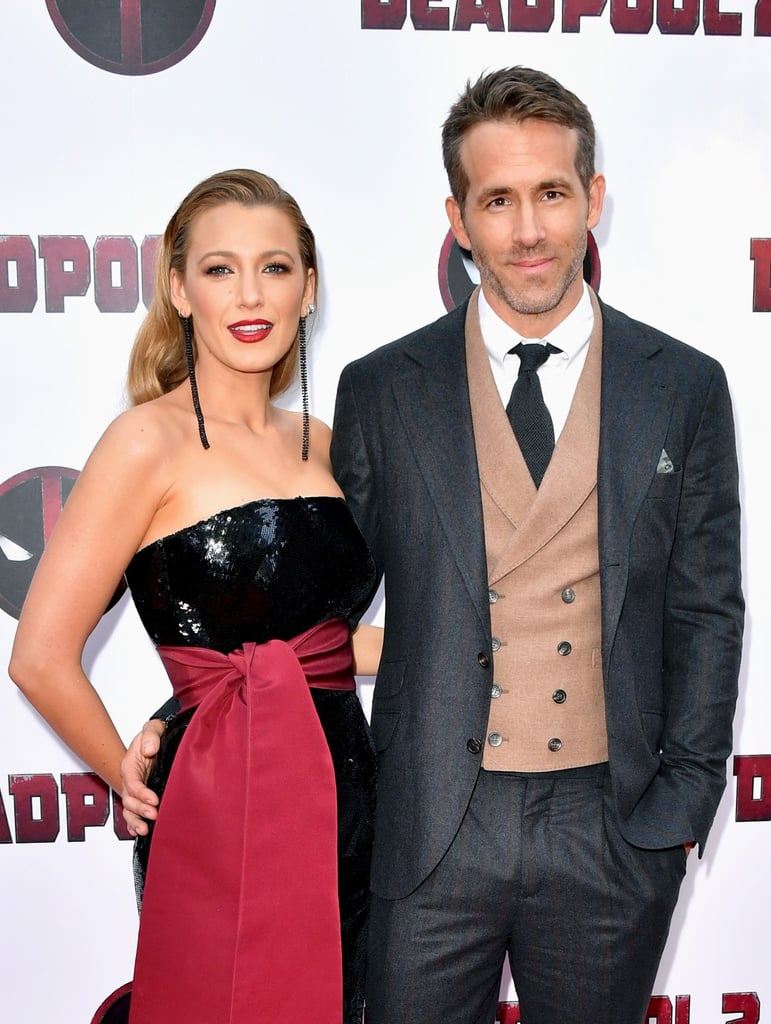 Blake Lively and Ryan Reynolds are known for their hilarious banter on social media, but Ryan's latest admission has us all cracking up in tears. On Saturday, the Deadpool 2 star watched the teaser trailer for A Simple Favor, a mystery thriller about the disappearance of Emily Nelson (played by Blake), and shared his reaction on Twitter. "You can tell me. We're married. You once drove me to the hospital when you were giving birth. So... what the f*ck happened to Emily?" Ha!

This isn't the first time Ryan has issued a statement in regards to the movie. Earlier this month, Blake deleted all of her Instagram photos in a promotional stunt for the film. The 33-year-old actress also unfollowed everyone, included her husband, and randomly followed 28 people named "Emily Nelson." Ryan reacted to the move during an interview with Smallzy's Surgery saying it "definitely stings" and joked about how he would break the news to their daughters, James and Inez.

Keep reading to see Blake's clever clapback to Ryan's tweet, then read the funniest reactions the internet had to their hilarious husband and wife interaction.