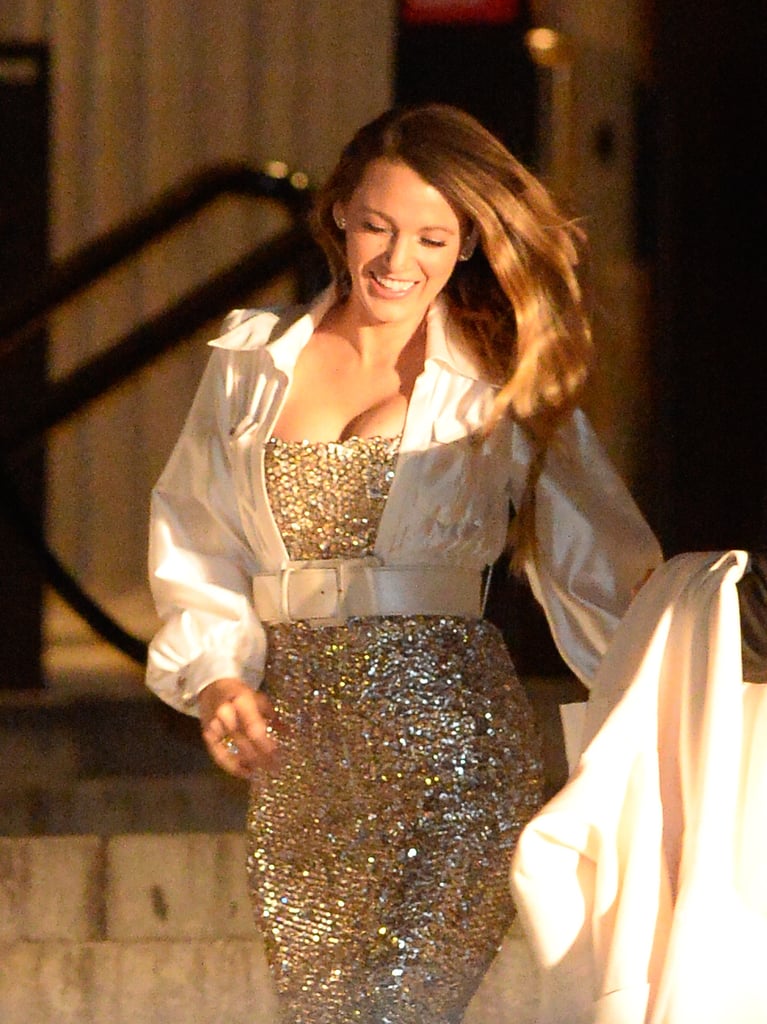 If you've been missing your one and only source of a glance at the lives of Manhattan's elite, let Blake Lively's Dec. 8 Instagram post fill the void. Earlier in the week, the 31-year-old actress stopped by the Chanel fashion show in New York City, and she couldn't help but make a reference to her Gossip Girl character's old stomping grounds.

Many may know the 31-year-old actress from her roles in movies such as A Simple Favor and The Age of Adaline, but Blake shot to stardom when she brought Serena van der Woodsen to life on the small screen back in 2007. More than 10 years later, Blake shared a photo exiting the Chanel show and captioned it "Spotted: S, back on the steps of the Met." Fans immediately recognized the Gossip Girl lingo, and burst into excitement.

While Blake's former costar Leighton Meester said she's not interested in a revival of the CW teen drama, we'll always have our memories of S and B to hold us over. Keep reading to see more snaps from Blake's night in NYC.